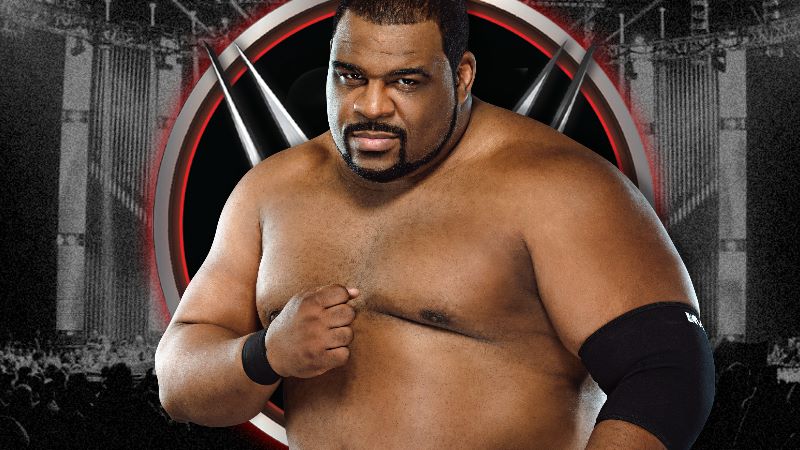 Keith Lee is reportedly receiving a new theme song for his match with Randy Orton at Sunday’s WWE Payback pay-per-view.

We’ve noted how there was a lot of negative criticism over Lee’s theme change and his look when he was called up to RAW on this week’s show. Now word is that Lee will be receiving a new theme song, with lyrics.

It was also revealed that the official theme song for Sunday’s Payback pay-per-view is Payback by Def Rebel.

Anthony Mirabella of Def Rebel revealed on Instagram Stories this week that he was working on Lee’s new theme song.

Def Rebel is the new music production company that WWE has been working with after CFO$ parted ways with the company last year. We noted back in May that WWE had filed to trademark the “Def Rebel” name, which is the group that is now working with WWE Music.

Def Rebel is a pseudonym for DJDTP, a music production company based in New York, according to Arenataping. WWE and DJDTP have been working together since February 2019 at least, when they announced the official theme songs for WrestleMania 35, which were produced and published by DJDTP.

Def Rebel’s first WWE theme song was the “Still Major” theme used for Curt Hawkins and Zack Ryder in April 2019. They have done at least 40 songs for WWE since then, including the new theme song for Seth Rollins, and themes for “The Fiend” Bray Wyatt, Tyson Fury, Brock Lesnar, Cain Velasquez, and others.

DJDTP formed in 2018 after Doug Davis and Ali Dee arranged a deal to join forces and work together, immediately signing Universal Music Publishing as their partner. Doug, a Grammy Award winning producer and entertainment lawyer, is the head of DJDTP, and the son of music industry legend Clive Davis. Def Rebel’s music production team is led by Mirabella and Ali “Dee Theodore,” who works as their Creative Director. Dee and Mirabella are joined by other musicians that are signed to DJDTP.

DJDTP also serves as a legal firm related to the music industry. It was noted by Arenataping that WWE Music has more freedom on the music that is used now that they’re working with Def Rebel, as they are the sole publishing owners of tracks and trademarks by the group. WWE Music recently started releasing several long-awaited entrance themes for WWE Superstars, after a delay of more than a year.

For those unsatisfied with Keith Lee’s new theme, he is getting an updated theme with lyrics by Sergio Veneno at #WWEPayback.#WWERAW #WWEMusic #BaskInMyGlory #defrebel

Keith Lee Reveals Advice He Received From The Undertaker