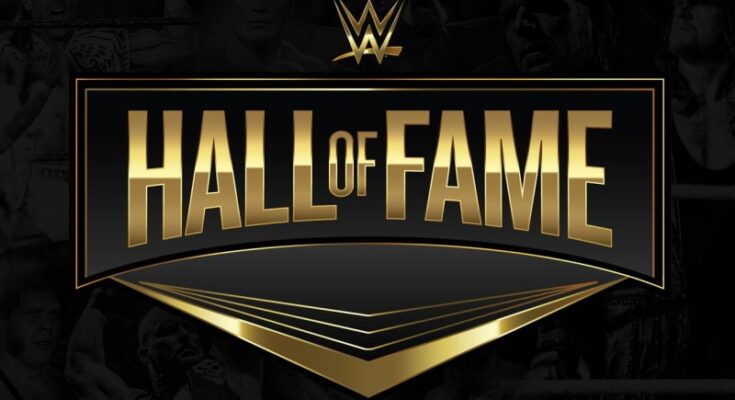 Note: The live episode of “Monday Night Raw” included a video package announcing Andre, who had recently died, was the first Hall of Fame inductee.