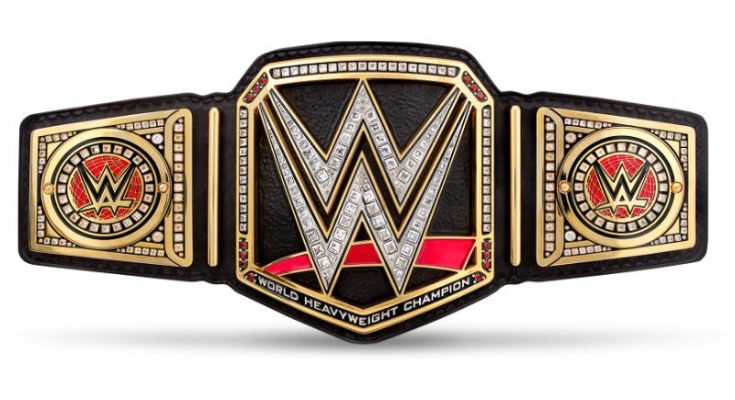 WWE Title History – The WWE Title is widely recognized as the most historic championship in WWE. Dating back to 1963, the WWE Championship was first awarded to Buddy Rogers after he defeated Antonino Rocca in the finals of a tournament in April.