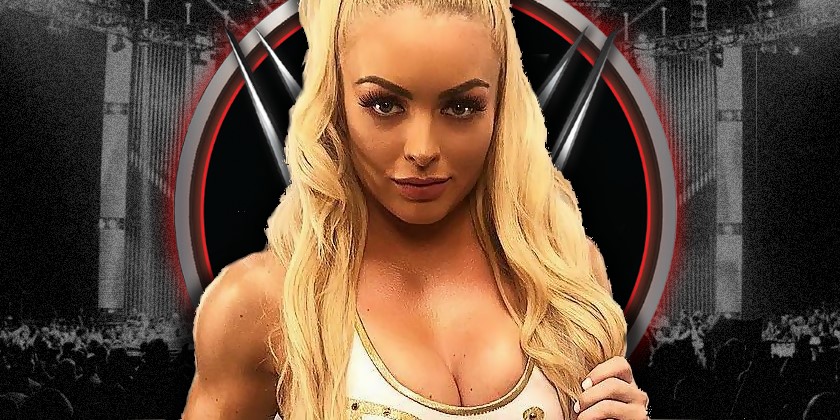 This past Sunday, Mandy Rose and Sonya Deville squashed their six-month feud in a “No DQ, Loser Leaves WWE” match at SummerSlam.

Rose was able to show her aggressive side, and landed some solid offence, including a Facebuster and some swift knees to Deville. Deville, who changed their stipulation, was the one that had to leave the company for good. As she was reflecting on her victory on WWE’s The Bump, she confessed that this match drove her to fight harder than she ever has before.

“Honestly, I have to say I was the most motivated then I’ve ever been,” Rose stated. “It’s crazy. For Sonya and I to have a non-title match at SummerSlam, I think its a huge accomplishment. I just had a different mindset going into it. I felt like I became a new Mandy.”

Now that it’s been three days since Deville’s departure, she admits she still has no remorse for seeing her former ally leave WWE.

“No, there really is no remorse,” she replied. “I showed some remorse prior to the match; I wanted to be the bigger person, but she didn’t want to take it.”

As she was about to conclude her thoughts on this feud, Rose thanked Deville for bringing out a new side to her. This might allow her to pursue other big opportunities, like a shot at the SmackDown Women’s Championship.

“I want to thank Sonya because she brought something out of me,” she said with a smile. “I don’t hold any grudges or resentments. It’s a shame to see what happened to our friendship, but I’m at the point where I’m ready to move on and go after the SmackDown Women’s Championship.”

With Fire and Desire in her rear view mirror, Rose is excited, more than ever, to start focusing on her singles career.

“I’m not going to say no in the future to being in a tag team, but for now, I really want to focus on my singles career… I just want to get an opportunity to compete for the SmackDown Women’s Championship,” she concluded.

Mandy Rose Talks WWE Sending Her Back To NXT, Her New Character