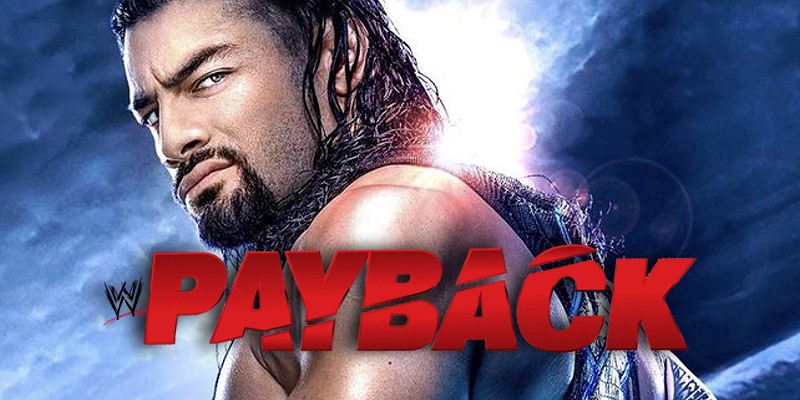 The 2020 WWE Payback pay-per-view took place on Sunday, August 30, from the WWE Thunderdome at The Amway Center in Orlando, Florida, due to coronavirus pandemic.

This is our official page for the event, featuring the current card, rumored matches and WWE Payback related news at the bottom of the page. Check back this page often for future updates.