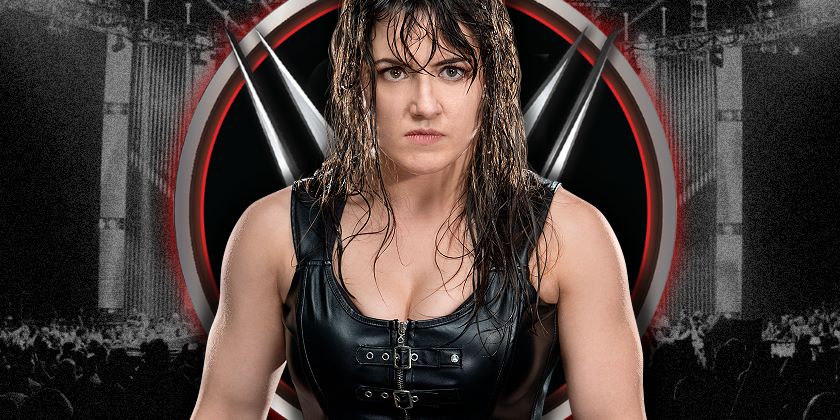 The match featured an interesting moment as Bliss went to help Cross up at ringside, but instead dropped her with Bray Wyatt’s Sister Abigail finisher. Bliss, who appeared to be in a trance-like state, walked out midway through the match.

In a backstage interview after SmackDown, Nikki addressed the attack from Alexa.

“It is something I don’t even understand, but I promise you that I will get to the bottom of it. She is my best friend, and my tag team partner, and I’m not just going to push that aside. Nikki Cross is promising right now that she’s going to save Alexa Bliss. I have to,” said Nikki.

While looking ahead to her SmackDown Women’s Championship match at Clash of Champions, Nikki stated that she knows what to expect from Bayley, especially after their previous title match at The Horror Show at Extreme Rules.

“I’ve been here before, this is not the first time Bayley and I have faced off. I am ready for Clash of Champions, it remains my sole focus.

“You’ve had the Summer of Bayley. Now, you’re going to have the Fall, the Winter, the Christmas, the Autumn, and the New Year of Nikki Cross being the SmackDown women’s champion,” she said emphatically.