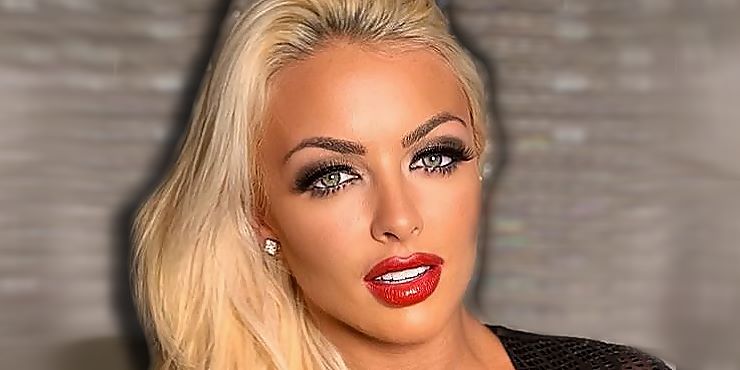 – Friday’s WWE SmackDown drew an average of 2.261 million viewers in the overnight ratings, according to Showbuzz Daily.

SmackDown also drew an average of 0.6 rating in the 18-49 demographic, which was #1 for the night.

If the number holds up, it would be up 6.2% in viewership from last Friday’s SmackDown episode, which drew an average of 2.129 million viewers with a 0.6 rating in the 18-49 demographic. It would also be the highest rated show since the post-WrestleMania 36 episode of SmackDown back on April 10 (2.317 million viewers).

– During Talking Smack this morning, The Miz broke some news that SmackDown star Mandy Rose was heading to RAW through his persuasion. WWE has confirmed Rose was traded to RAW.

Miz and Morrison are currently in a storyline with Heavy Machinery as the duo are attempting to steal Otis’ Money in the Bank contract. Miz says the reason Rose is switching brands is so Otis can focus on becoming champion, and Rose was a distraction for him.

As of this writing, Rose has also yet to comment, although she did tweet out before last night’s show, “#SmackDown [thinking emoji]” with a gif of her in a match from RAW. She didn’t make an appearance on yesterday’s SmackDown.

Mandy Rose is a now a member of Monday Night Raw according to The Miz @WWE_MandyRose ?? #TalkingSmack pic.twitter.com/kTKZBtJLyG