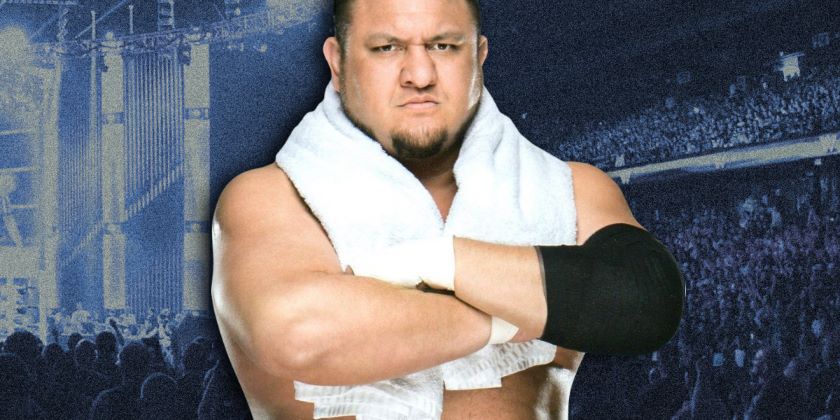 Samoa Joe’s commentary on WWE RAW has been praised by fans but many are wondering if he has plans to step back in the ring again.

Samoa Joe hasn’t wrestled since suffering a concussion in February during a commercial shoot.

During the Mailbag portion of Wrestling Observer Radio, Dave Meltzer was asked if Joe is done in WWE as a wrestler.

Meltzer said, “Probably not but for now, he does such a great job with announcing and he’s had a lot of concussions but for now he’s doing this. I know that when he first did the announcing, and of course things changed, I was told that it was temporary because he’s too valuable as a talent to have him as an announcer. But obviously, minds changed from when I was told that to when they decided to revamp it and he is great as an announcer. In theory, he’s supposed to wrestle again but who knows.”

Earlier this month, they teased that Joe would get back into the ring when he stood up to Seth Rollins. However, they seemed to have moved on from that potential feud and there are currently no signs pointing to Joe stepping into the ring anytime soon. Of course, if plans change, all they need to do is have someone bait Joe to fight and that is all they need to have him transition back to being a wrestler.

MVP  also talked about Samoa Joe possibly returning to the ring in a recent interview, which you can read at this link.

Samoa Joe Returns At AEW All Out