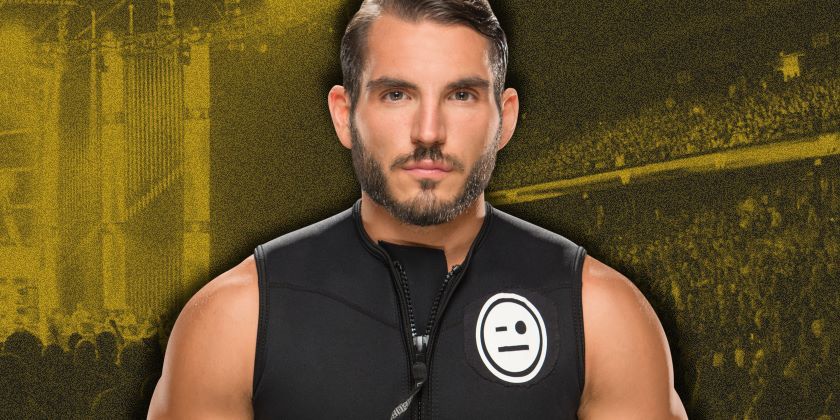 Chris Jericho and Johnny Gargano had a brief interaction on Instagram about the latter’s new nickname of “The Wednesday Knight.”

Earlier on Wednesday, Gargano introduced his new nickname with a post on Instagram followed by the caption, “The hero NXT deserves.”

Jericho praised Gargano’s new moniker with the comment, “Love it! I should’ve thought of that.”

In his response, Gargano said the praise meant all the more since he considered Jericho the G.O.A.T. of cool nicknames.

“You are the (goat emoji) of cool nicknames so that is the highest of compliments,” wrote Gargano.

Jericho has definitely had a lot of “cool nicknames” over the years, ranging from Lionheart, Y2J, The Man of 1,004 Holds, The Ayatollah of Rock and Rolla, The Sexy Beast, and most recently, Le Champion and Demo God.

Gargano was dropped on his head in a scary moment in his match against Holland. At last week’s NXT tapings, the match was reportedly stopped as Triple H and Shawn Michaels came down to the ring to check on Gargano. During last night’s show, the spot was edited even though Gargano was shown landing on his head with Mauro screaming out “oh my God!” on commentary.