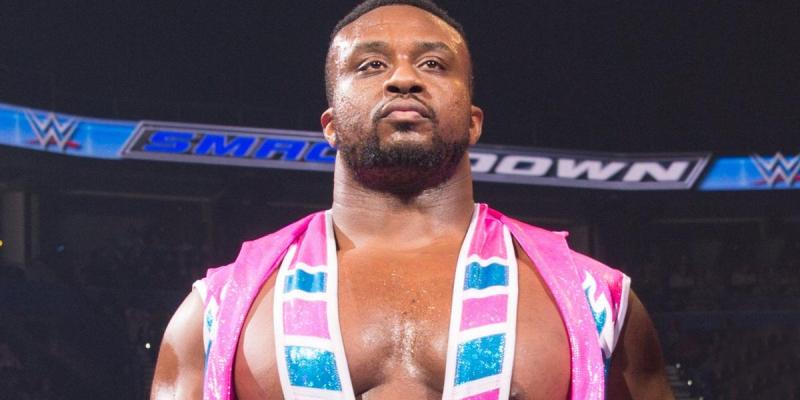 Big E recently spoke with talkSPORT and revealed when he thought it was between he and Roman Reigns to step up and climb to the top of the company.

Big E, who is currently receiving a singles push on the blue brand, revealed that it’s taken to this point for him to feel fully comfortable as a performer. He recalled when WWE went with Reigns to be the next top Superstar, and said they were right to look elsewhere for the next up & coming top star.

The member of The New Day noted that there was a rumor going around several years ago that said WWE was looking at he or Reigns, trying to make a decision on which to push to the top. Big E praised Roman Reigns for his abilities, but added that he’s now ready to show the world what he can do by himself.

“There was a point – and I don’t know if this was a thing – but there was a rumor that the choice was between me and Roman and they were kind of deciding [who to push],” Big E recalled. “To me, Roman made so much sense – look at him! You can say what you want about him, but look at the guy.

Big E continued and admitted that he was not ready for the push at that time.

“So six or seven years ago, it wouldn’t have made sense [for me to get the push] and I wasn’t ready for it then,” he admitted. “Now I feel so much more comfortable as a performer, as a promo and in my character – and unabashedly being myself. I feel capable of being whatever this run is going to be.”

Big E, Kofi Kingston and Xavier Woods have made it clear that The New Day will continue, but they are focused on Big E’s singles run right now. He has recent singles wins over The Miz and John Morrison since last teaming with Kofi at Extreme Rules on July 19, when they dropped the SmackDown Tag Team Titles to Cesaro and Shinsuke Nakamura.

The Latest On Big E’s Recovery