WWE Universal Champion Roman Reigns is set to defend his title against Rey Mysterio at Hell in a Cell on June 20.

On Friday’s SmackDown, Mysterio challenged Reigns to a match inside Hell in a Cell, which was officially accepted by Paul Heyman on this week’s Talking Smack.

Before they meet, Reigns sent the following message to his challenger:

“For a man whose legend looms so large in our industry, he sunk to the lowest depths to try to take me down. Next week, you will #AcknowledgeMe properly. #HIAC”

While the two have met in the ring previously, this will be the first one-on-one encounter between Reigns and Mysterio.

WWE Hell in a Cell streams on Peacock/WWE Network at 8 pm ET. 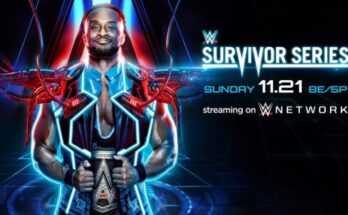