Austin recently stated that no topics were off limits in the interview, but it remains to be seen if Jericho signing with AEW will be discussed. You can click here for his comments on how the interview happened, AEW boss Tony Khan and WWE boss Vince McMahon giving their approval, and more.

Stay tuned for more from Austin and Jericho. You can see the extra clip below: 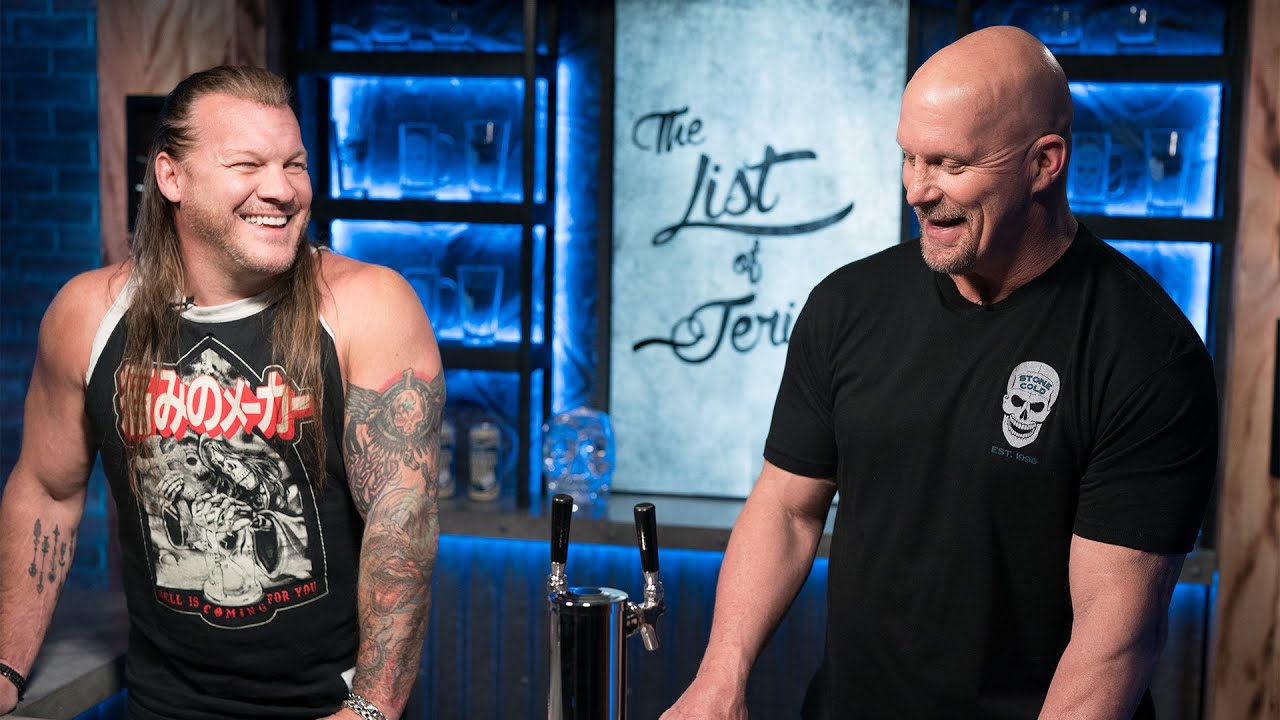 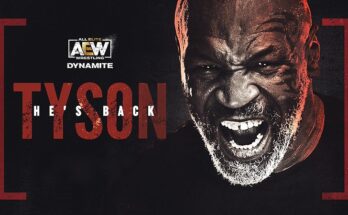