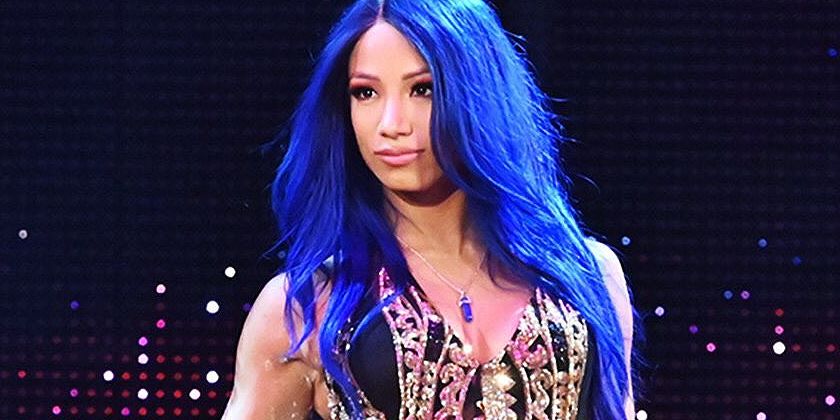 As noted on Friday, WWE announced storyline injury updates on Big E and Sasha Banks after SmackDown went off the air.

It was noted that Sasha Banks may have suffered a knee injury and a neck injury in the match that she and SmackDown Women’s Champion Bayley lost to WWE Women’s Tag Team Champions Nia Jax and Shayna Baszler, and then in the post-match turn by Bayley. It was also noted that Big E suffered lacerations in the backstage attack by Sheamus, which saw Sheamus crash Big E into the windshield of a car.

WWE issued another storyline injury update today and noted that both Big E and Banks have been released from a local hospital, and are back at home recovering. This opens the door for both Superstars to appear for follow-up angles on this week’s SmackDown.

UPDATE: https://t.co/wNpELtByip has learned that @SashaBanksWWE and @WWEBigE have both been discharged from the hospital and are recovering at home. https://t.co/4NikEIzkq5 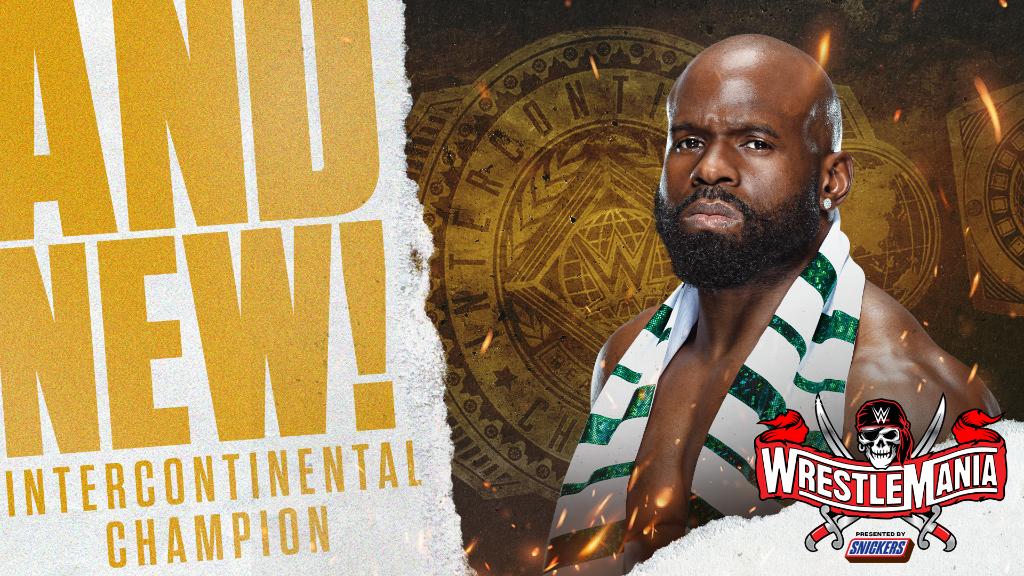