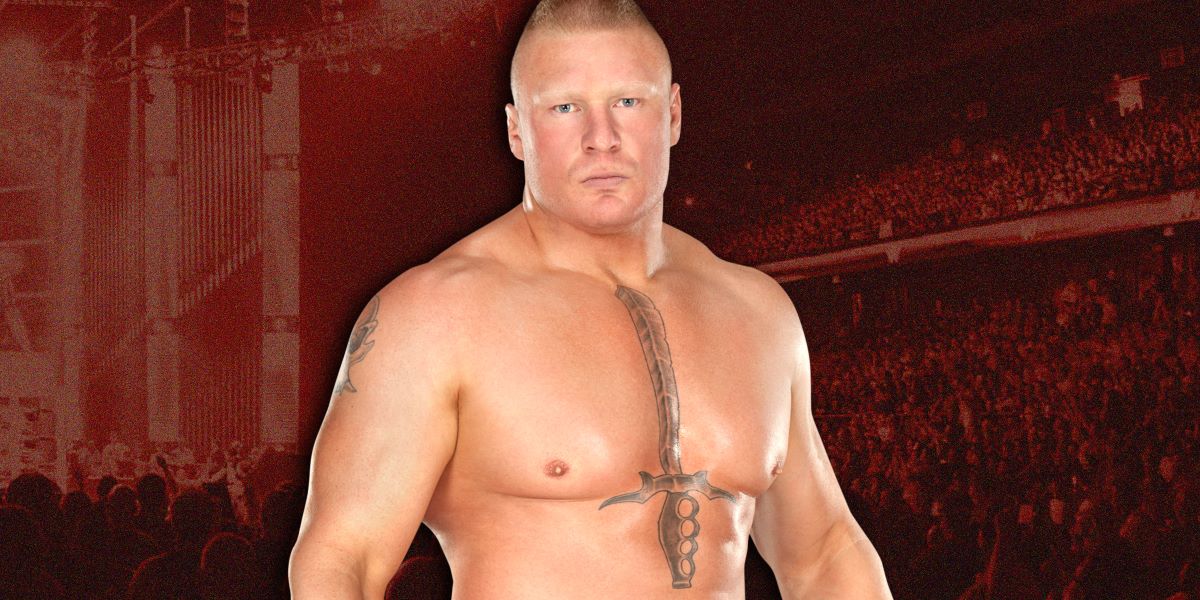 Daniel Cormier has made the call out of not only a match against Brock Lesnar but to do it at the WrestleMania 38 event in 2022.

The former UFC Light Heavyweight and Heavyweight Champion recently announced his retirement from the sport of MMA. Now, he’s looking to join WWE in order for a match to happen with Lesnar.

If you recall, the UFC tried to make a fight between Lesnar and Cormier a few years ago, but it didn’t work out as Lesnar decided to stay in retirement. Cormier talked about this potential match on his show with ESPN’s Ariel Helwani.

“I’m done, I want to wrestle with Brock in the WWE, that’s where I want to fight Brock. I want to fight him on his terms. You know, two old guys in the UFC Octagon going at it, 43-41-year-old guys seem fun, boy, me and Brock at WrestleMania that would be a good time.”

Cormier continued by stating that Helwani would be coming with him and that he would be ringside. Helwani stated that he could take care of Heyman. Cormier gave a teaser of what his promo would be as he could play the angle of Lesnar not following through with their MMA fight so he followed Lesnar to his world.

He thinks the story writes itself because of their history, but he wants a slow build to it. Initially, Cormier stated next year’s WrestleMania, but rethought it and then said he wanted a full year of build before it can happen.

“I don’t know if the build simmers enough for me, I want a year, at least 12 months of a build before I get locked..…[there].”

It should be noted that Cormier and WWE have expressed interest in working together in the past. Whether a deal for him to wrestle actually gets worked out remains to be seen.

DC: I want to wrestle with Brock in the WWE.#DCandHelwani pic.twitter.com/05GLUBtQq1