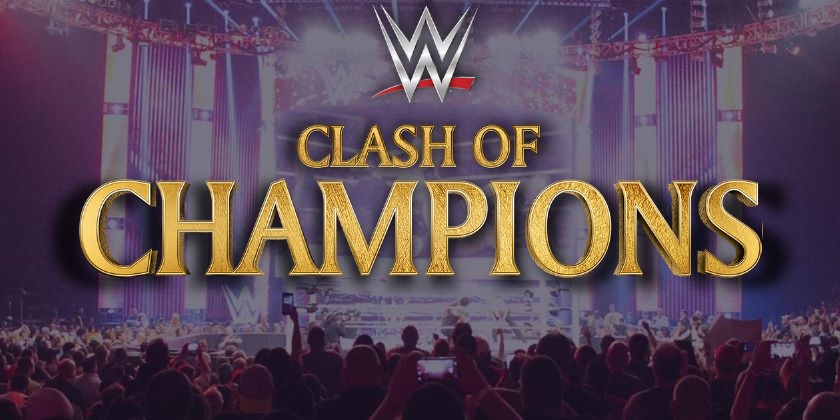 Tonight’s SmackDown closed out with a Fatal 4-Way match to determine who would face Roman Reigns for the Universal Championship at Clash of Champions.

It was Jey Uso vs. King Corbin vs. Matt Riddle vs. Sheamus.

Jey Uso wasn’t even supposed to be in the fatal 4-way #1 contender’s match on SmackDown this week. After Sheamus took out Big E, Jey was placed in the match as a last-minute fill-in. Then he won.

Jey Uso won the match by pinning Riddle after a splash off the top rope so he will wrestle Reigns at Clash of Champions.