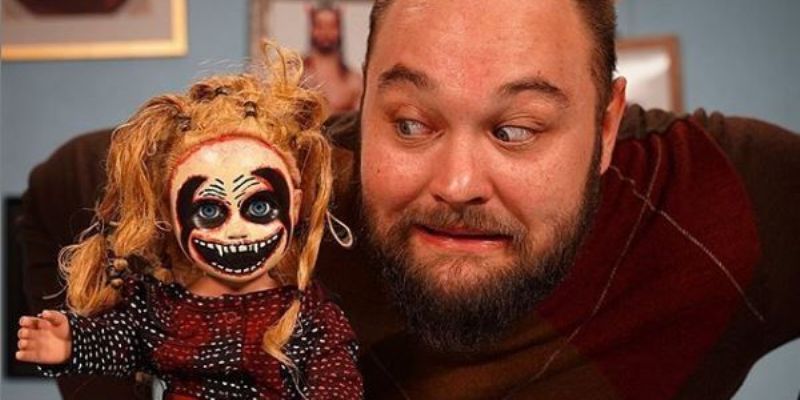 – As seen on SmackDown, WWE aired a short vignette to tease a possible introduction of a woman for the women’s division.

Not much was shown, but in a brief teaser video that went up during the episode, we saw a pair of legs in high heels walking into frame, complete with a mink jacket in tow while sultry music playing in the background. Just who the superstar will be is anyone’s guess, but hopefully, we won’t have to wait very long to see who is ready to make their mark on SmackDown.

– Smackdown also saw a short Firefly Fun House segment. Bray Wyatt did not say much but he briefly mentioned that he lost his “toy” but the fireflies should not worry because next week he will welcome a brand new friend to the Fun House.

After that segment, they cut to Alexa Bliss and Nikki Cross backstage. Cross apparently forgave her friend and then there was an awkward hug. It looks like Bliss might be that friend who joins Wyatt next week as speculated on twitter.