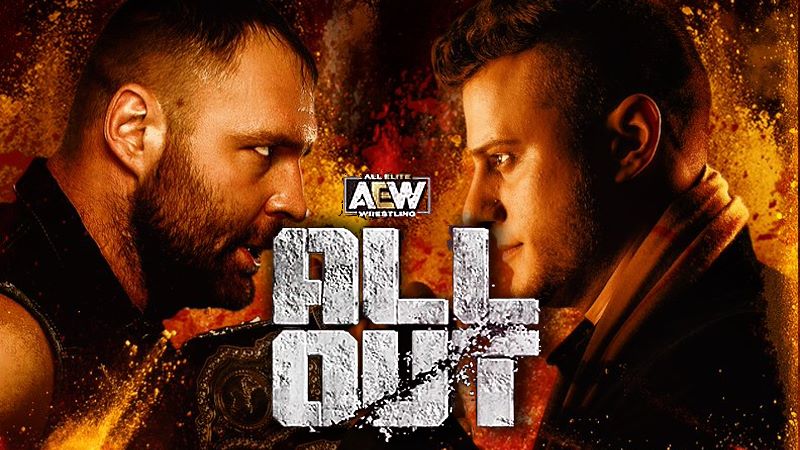 The pay-per-view buys for last Saturday’s AEW All Out event appear to be in the normal range of past AEW shows.

According to Dave Meltzer in the latest edition of The Wrestling Observer Newsletter, All Out is estimated to have garnered 100,000 to 110,000 pay-per-view buys.

It was noted that the number is probably down 10-15% from AEW’s last pay-per-view in May, Double Or Nothing, which was the most purchased show in the company’s history. The number is in the range of AEW’s Revolution show in February.

Meltzer added that All Out is on track to be the third or fourth most purchased event of the company’s six PPV shows to date.

Last year’s All Out pay-per-view garnered an estimated 100,000 buys.

Booker T On Reports About William Regal Returning To WWE