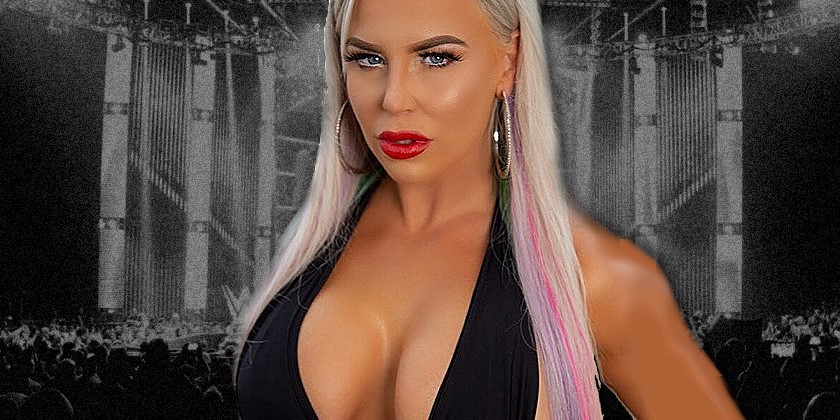 “What you think @shanemcmahon!? Im ready for #RawUnderground !!! Don’t mess with me !!! Who wants some !? @WWE #wwe,” Brooke wrote with a video from a training session she had.

There’s been no word on female Superstars competing in the RAW Underground fights, but it’s still early for the new concept and anything is possible. As we’ve noted, the shoot-style fights are worked like regular WWE matches.

On a related note, WWE has released a special edition of WWE Now with McKenzie Mitchell taking a look at Monday’s RAW Underground debut.

What you think @shanemcmahon !? Im ready for #RawUnderground !!! Don’t mess with me !!! Who wants some !? @WWE #wwe pic.twitter.com/YI3ecrkn6j 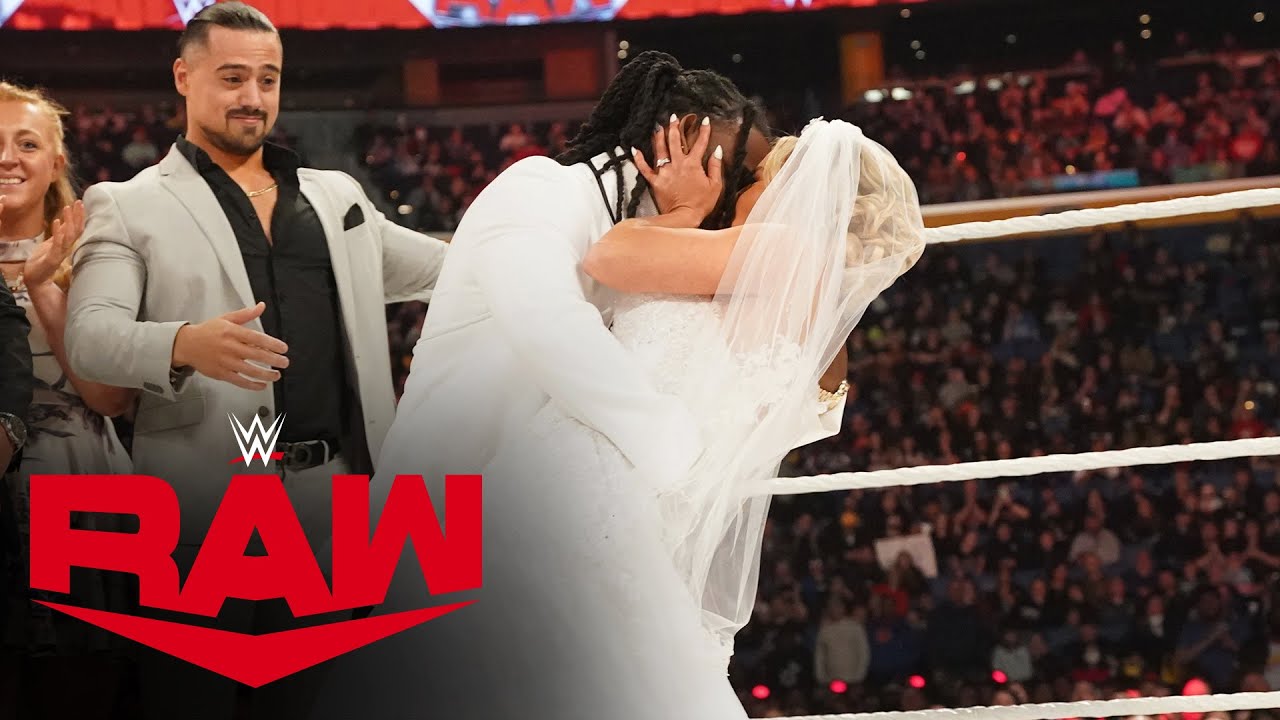