Shane McMahon was brought back to host a new segment called Raw Underground. What was all this hype about?

Raw Underground had a gritty feel with an oversized ring surrounded by wrestlers. Shane McMahon was on the microphone as a live MC. He directed the segment as the fighers tore each other apart.

There were go-go dancers, and the world was introduced to Dabba-Kato who tore his opponents apart. After the segment, we were told that fans should expect more segments like it. Shane McMahon is apparently booking more fights for Raw Underground.

Later on in the show, they went back to Raw Underground where Erik of the Viking Raiders absolutely destroyed some very unfortunate people.

They came back to the Raw Underground set later on and the Hurt Business said they are taking over. They took out a couple competitors, and then jumped out to brawl with everyone. 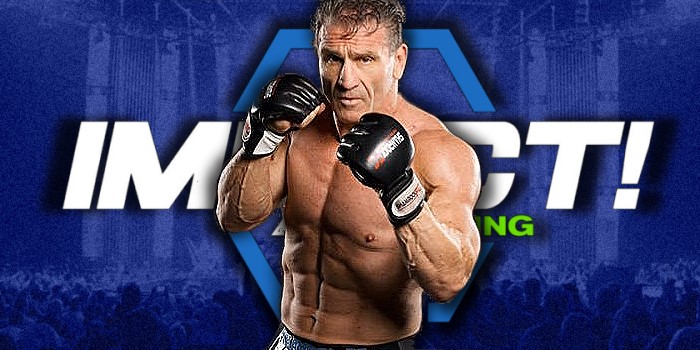