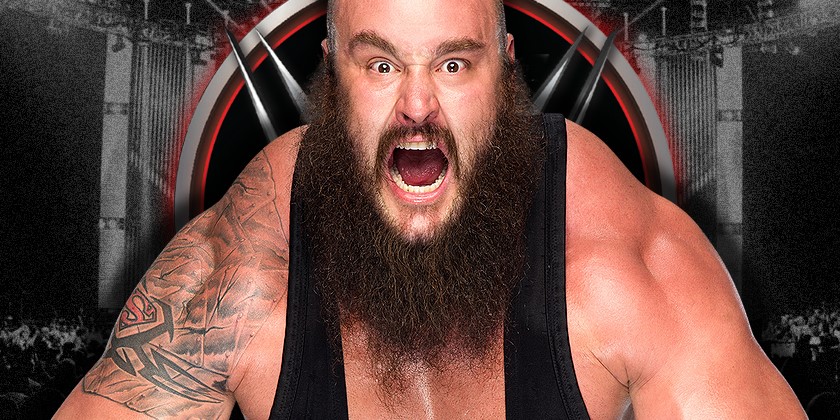 Braun Strowman revealed during his new WWE Chronicle documentary on the WWE Network that he had to get permission to shave his head bald earlier this month.

Strowman debuted the new bald look one week before dropping the WWE Universal Title to “The Fiend” Bray Wyatt at WWE SummerSlam last Sunday. He revealed that he had to ask WWE Chairman & CEO Vince McMahon if he could make the change just earlier this month.

“I called Vince and I said, ‘Vince it’s time to get rid of this crappy hair.’ He’s like, ‘Well, why?’ Well for one, it looks bad and two, I’m about to get a little nasty,” Braun said, a reference to the change to his character.

Braun continued while in the barber’s chair at Urban Stylez in Orlando, “He [Vince] said, ‘Give me a day, I gotta run it through everything to make sure… legalities, licensing and everything. Give me 24 hours, just shoot me a text and I’ll let you know.’ Texted him back the next day, hour or so later he responded with a thumbs up. So it went away.”

Strowman said he feels like the new look it what his character needed.

“I think it’s a refresher that Braun needed. We’re getting back to the old Braun, the Braun that made Braun The Monster Among Men,” he said.

It’s been reported that Strowman is set to be pushed as a top heel on the SmackDown brand moving forward. Strowman dropped the title to The Fiend last Sunday at SummerSlam, but last night’s Payback pay-per-view saw Roman Reigns capture the title by defeating Strowman and The Fiend in a No Holds Barred Triple Threat. Reigns, with Paul Heyman as his manager, is scheduled to be pushed as the new top heel on the blue brand.