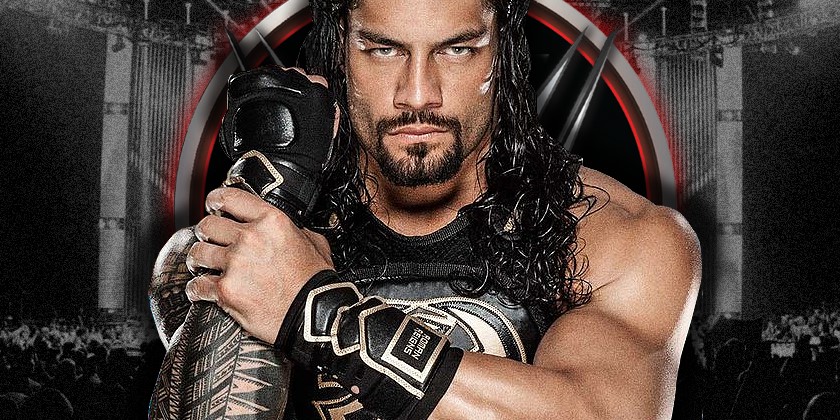 “The Big Dog” crashed the end of the WWE Universal Title match, spearing The Fiend after his victory, attacking Braun Strowman, and then holding up the Title Belt as the show went off the air.

With Roman’s return to the ring, WWE definitely followed through with the tagline for SummerSlam, where they promised, “You’ll Never See It Coming“. However, WWE fans might just be the tip of the iceberg in terms of who was kept in the dark about Reigns’ return.

Roman Reigns’ appearance was kept a secret from most people in the company, including people on the creative team, according to Dave Meltzer of Wrestling Observer Radio.

As for Roman Reign‘s plans, WWE sources says that Vince McMahon wants Reigns to have an “edge” to him and what they are doing now with him is what was originally planned for WrestleMania 36 and beyond but those plans were put on hold when Reigns went home because of COVID-19 concerns.

Reigns was supposed to win the Universal Championship from Goldberg at Mania. Now, the plan is for Reigns to take the title from the newly crowned champion, Bray Wyatt. The word going around backstage last night was that the title change may happen as soon as next Sunday at Payback. It’s not clear if the plan is to do Wyatt vs. Reigns or a Triple Threat Match with Braun Strowman involved.

This was Reigns’ first appearance since the March 20 SmackDown episode. He had taken time off and skipped the WrestleMania 36 match with Goldberg due to concerns he had with working during the COVID-19 pandemic. He has not wrestled since defeating King Baron Corbin in a dark match at the February 28 SmackDown, the night after he defeated Corbin in a Steel Cage Match at WWE Super ShowDown in Saudi Arabia.

There had been speculation on Reigns returning to work now that WWE has their new residency at the Amway Center in Orlando, which has been transformed into WWE ThunderDome. That speculation gained even further traction this past weekend when WWE released new merchandise for the returning star.

Goldberg On How Roman Reigns Could Be Stopped