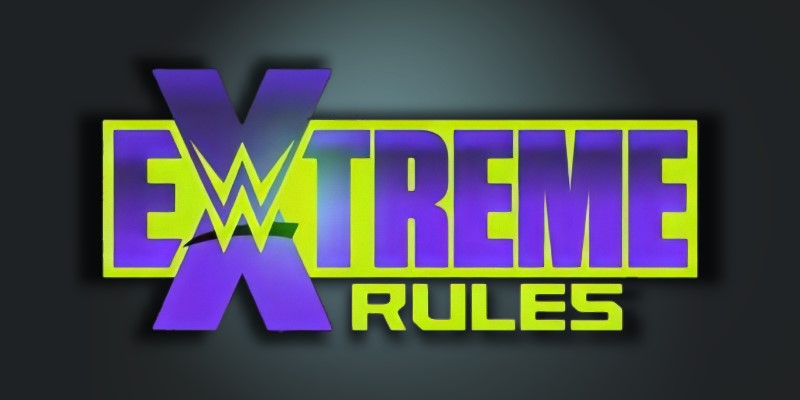 Rey Mysterio has announced that his match against Seth Rollins at WWE’s “The Horror Show at Extreme Rules” pay-per-view will be an “Eye For An Eye” match.

Tonight’s RAW saw Rey and Kevin Owens defeat Rollins and Murphy in tag team action. The winning team got to pick the stipulation for Extreme Rules. As seen in the video below, Rey said he wants to pick Rollins’ eye out at the pay-per-view, as Rollins tried to hurt him before.

WWE’s 2020 “The Horror Show at Extreme Rules” pay-per-view takes place on July 19 from the WWE Performance Center in Orlando, FL. Click Here for the updated card.

An EYE for an EYE?@reymysterio picks the stipulation for his match with @WWERollins at The Horror Show at #ExtremeRules … and he wants to pull The #MondayNightMessiah‘s 👁 out with his bare hands?! #WWERaw pic.twitter.com/1kkzdn2pnV