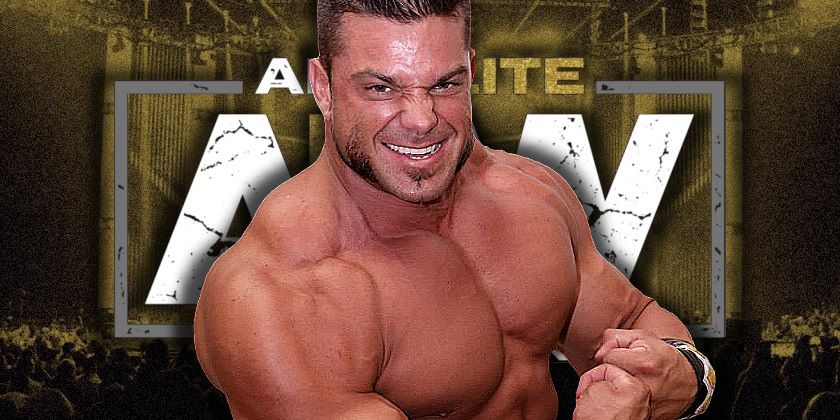 The “F— The World Championship” is now a part of All Elite Wrestling.

Taz, who previously invented the belt during ECW in 1998, gave the belt to Brian Cage on tonight’s AEW Fighter Fest Night 2, ahead of his Fight for the Fallen match against Jon Moxley.

Tax held the belt twice untl it was unofficially unified with the ECW World Heavyweight Championship in 1999. Prior to Cage, the only other man to hold the FTW belt was Sabu.

Taz says that whoever holds it is “the baddest son of a b—- in wrestling.”