As you well know, Charlotte Flair won the 30-women Royal Rumble match this past Sunday to challenge for a World title shot at WrestleMania.

On RAW this past Monday night, Charlotte did not declare who she would be facing, and just said that should would be challenging for “a championship” at WrestleMania.

We now know that Charlotte Flair is scheduled to be at this week’s NXT in Orlando. This would seem to strongly indicate that she will be on the show to challenge current NXT Women’s champion Rhea Ripley for the title at WrestleMania 36.

Charlotte and Ripley faced off at last year’s Survivor Series as team captains for their respective brands and the lead-up to Survivor Series, Ripley pinned Flair on SmackDown in a triple-threat match that also featured Sasha Banks.

As we previously reported, Becky Lynch is scheduled to defend her title against Shayna Baszler at WrestleMania. Charlotte and Bayley is not something WWE is considering. 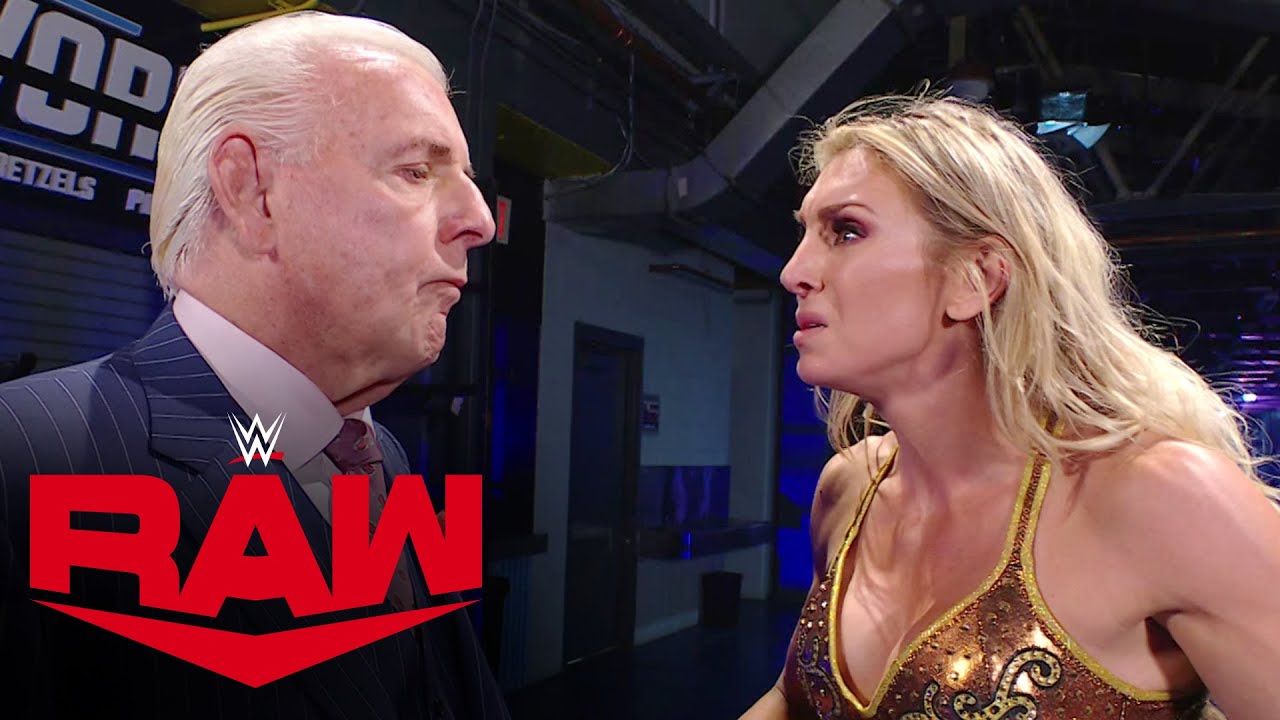 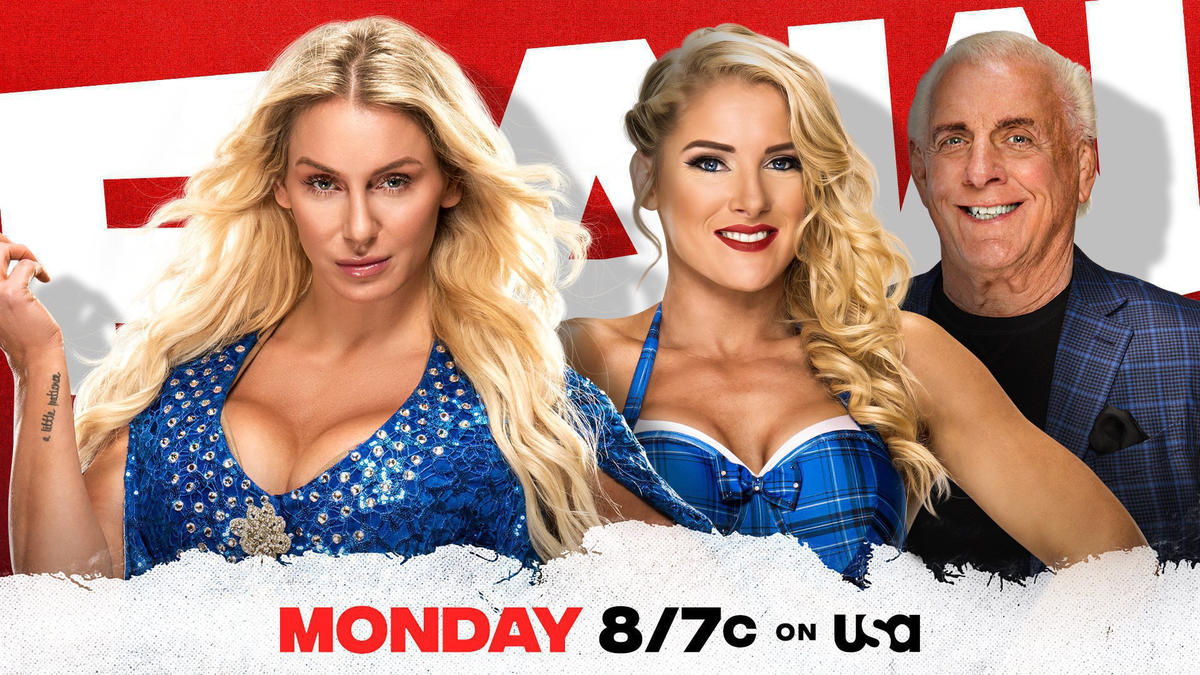