On this week’s SmackDown, WWE did an angle where Roman Reigns snapped following his win over Robert Roode in the opener.

The finish saw Roode try to slam King Baron Corbin‘s scepter into Reigns’ head while his head was placed into the seat of a steel chair. Reigns snapped after thinking about how Roode tried to take him out and really hurt him. The Big Dog would go on to destroy Roode at ringside, forcing him out of the arena on a stretcher.

Below is footage from their match and the exclusive commercial break video of Reigns flipping Roode’s stretcher during the post-match angle.

There’s no word yet on if Reigns vs. Roode is the new feud for SmackDown, but WWE has indicated that Reigns vs. Corbin will continue. 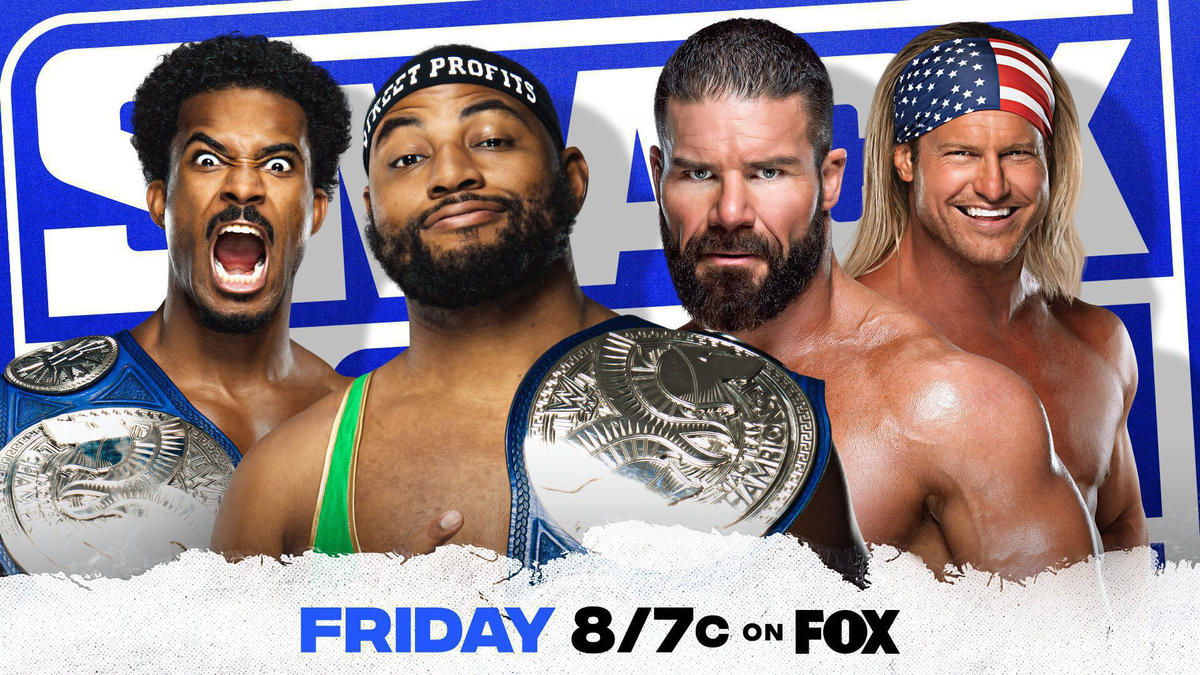