Scrapped Plans For Scarlett In-ring Return – There has been a report regarding plans for a scrapped match that would have featured the in-ring return for one recently returned WWE star.

One recently returned WWE star was reportedly listed internally as set to feature in their WWE in-ring return via a dark match, however plans were changed.

According to a report from Fightful Select, Scarlett was set to feature in her in-ring return, or at least was internally listed to be participating in a match.

With internal listings noting a dark match scheduled for the team of Scarlett, Karrion Kross and Damian Priest to take on Matt Riddle, Braun Strowman and Liv Morgan.

The match ended up being Legado Del Fantasma (Joaquin Wilde, Cruz Del Toro and Zelina Vega) teaming up with Damian Priest to take on Madcap Moss, Riddle, Strowman and Morgan.

Notably according to the report, the continued internal listing would come as a surprise to Scarlett who was never informed of the match.

Chalk it up to a pitch erroneously noted or just general error, it seems we will have to continue to await the potential of an in-ring return for Scarlett. 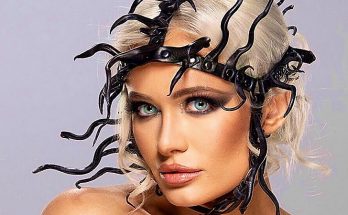 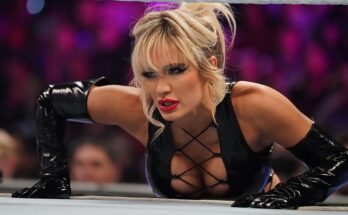