Backstage News on Bronson Reed’s WWE Return – Bronson Reed (aka Jonah) has returned to WWE, but word now is that NJPW officials were hoping to keep him on their roster.

As noted, Reed returned to WWE on last night’s RAW to help The Miz win the Winner Takes All Ladder Match over Dexter Lumis, with two bags of money hanging high above the ring. You can click here for Reed’s post-show warning to the WWE roster, along with footage of The Miz paying him off.

In an update, a new report from Fightful Select notes that NJPW wanted to retain Reed and officials were hopeful he would stay. WWE had interest in bringing Reed back for a few months now, going back to mid-August.

Reed was said to be a “priority hire” for WWE Chief Content Officer Triple H, ever since he gained power within the company back in the summer.

It’s now confirmed that Reed has signed a WWE contract, but there’s no word yet on the terms. Reed is done with NJPW unless WWE brokers a deal to allow his return there, which hasn’t been done yet.

Reed’s WWE return was not listed on the RAW rundown sheet last night, but talent heard he was returning shortly before the show. One WWE source noted that it “wasn’t an accident” that Reed hasn’t wrestled for a few months.

WWE indicated in a tweet that Reed was now a member of the RAW roster, but he is still listed on the official Alumni roster on the WWE website as of this writing. 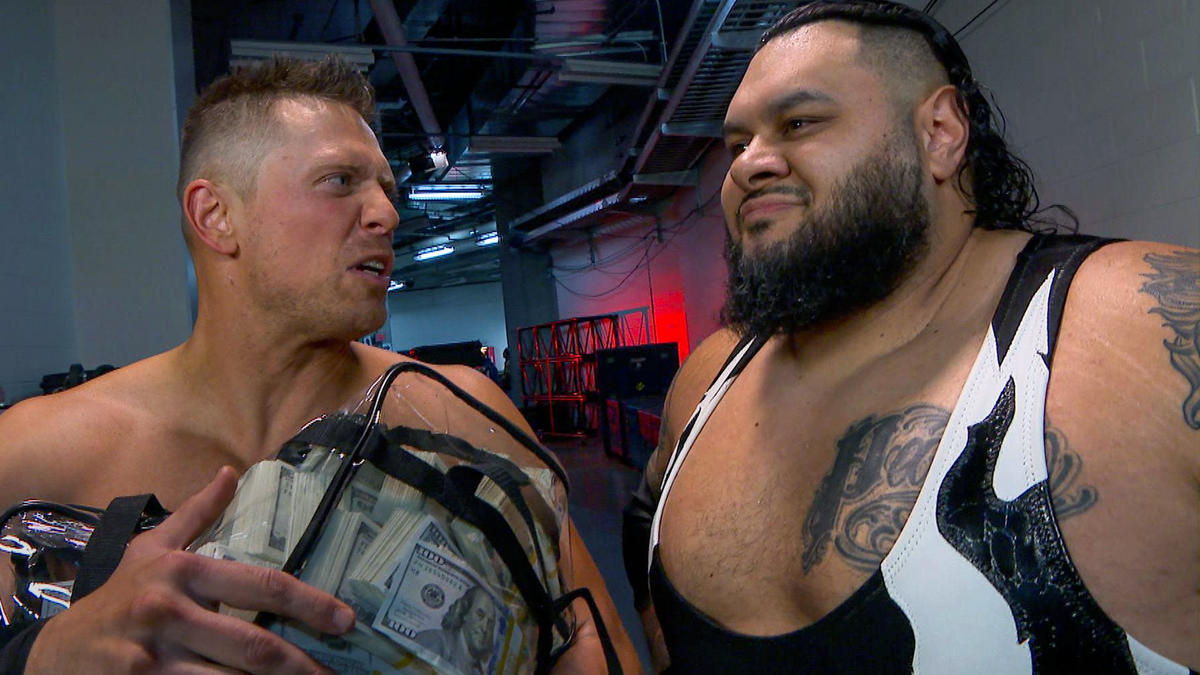