Ronda Rousey recapped her match against Liv Morgan at Extreme Rules, where she became SmackDown Women’s Champion for the second time.

During a recent YouTube gaming stream, Rousey revealed the idea she pitched for the finish of the match as she wanted it to involve thumbtacks, and she wanted Morgan to introduce them. The idea was for Morgan to go for a powerbomb into the tacks, but Rousey would put her in a submission with Liv in the tacks.

Morgan could be seen smiling as she faded before the referee waved off the match. In a backstage interview with Morgan after the match, WWE teased the start of a darker gimmick for Morgan going forward. 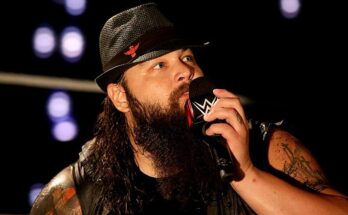