Anderson was due to defend the championship at NJPW Battle Autumn on November 5 against Hikuleo.

Since the announcement of this title defence, Anderson has returned to WWE, and is now scheduled to wrestle alongside fellow OC members Luke Gallows and AJ Styles against the Judgement Day at WWE Crown Jewel on November 5, the same date as NJPW Battle Autumn.

Anderson recently addressed the double-booking, arguing that it was the fault of NJPW not checking with his agent. NJPW has now shared a statement noting that if Anderson doesn’t turn up for his scheduled title defence against Hikuleo, he will be stripped of the gold.

Anderson took to Twitter to make his position on the title clear, responding to a tweet from would-be opponent Hikuleo which said:

Anderson responded to the call out, saying:

“I’m not vacating anything. I’m the greatest #NeverOpenweightChampion of all time. I’ll defend it on my time ….. get with my booking agent @The_BigLG
I’ll see ya then @Hiku_Leo
That’s #TooSweet”

Anderson and fellow Good Brother Luke Gallows made their WWE returns on the October 10 episode of WWE Raw, causing confusion about his NJPW commitments due to WWE’s history of not acknowledging the existence of other promotions.

This stance seems to be changing as since the start of the Triple H regime, commentary have notably made reference to a number of outside promotions. 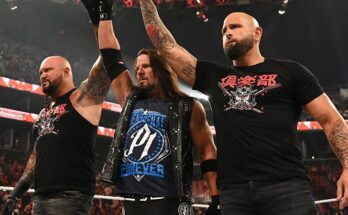 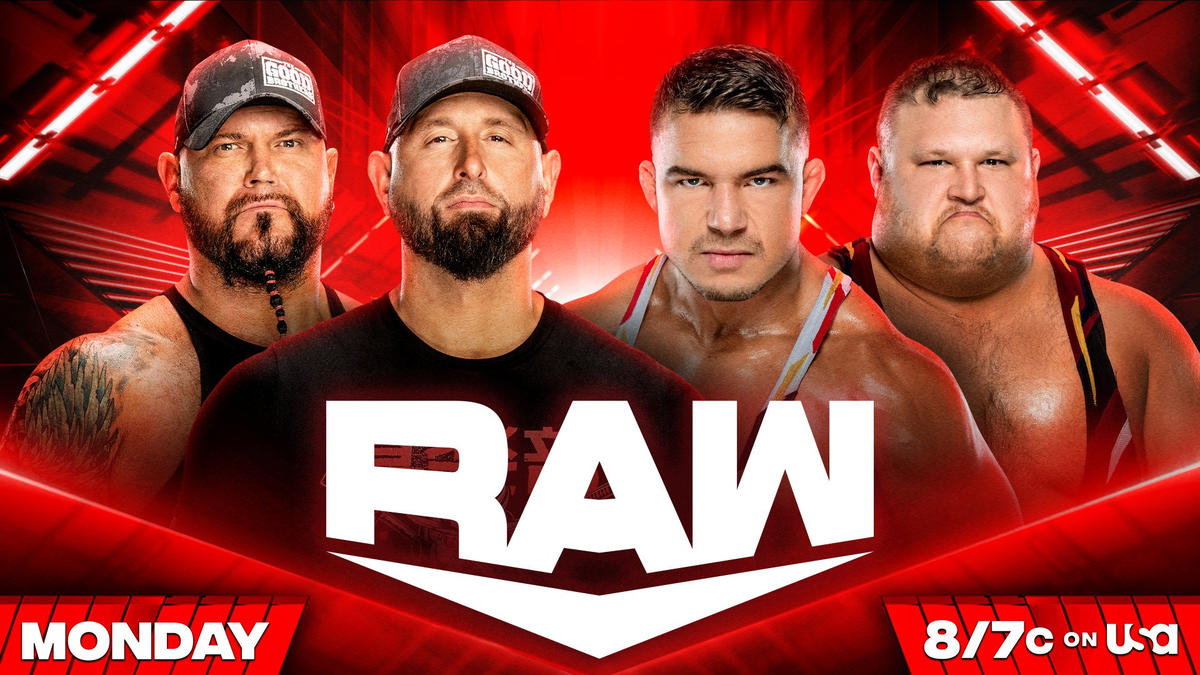 Gallows & Anderson In Action On RAW