During a recent interview with the BrewBound Podcast, ‘Stone Cold’ Steve Austin reflected on his in-ring return at WWE WrestleMania 38. Austin got the chance to main event night one of WWE’s biggest show of the year against Kevin Owens. He then showed up to hit a Stunner on Vince McMahon on Sunday.

The Hall Of Famer confirmed he is 100% healthy, and admitted having his own beer represented on both nights of WrestleMania was a proud moment.

“I am 100%, I picked up a little bit of a cold the other day, but I am back home in Nevada,” Austin said. “Saturday I was 100%, and then, of course, I went back into action on Sunday. Did a little bit of extra physicality as part of the show. It was just an exciting time for me to go back to a business that I really, really love. And you know, I never thought that I would be back in the ring.

“But there we were, headlining, the main event, headlining WrestleMania for night one. It was just truly an honor to be out there, and really excited, just like the last few times, I’ve been able to drink our beer, Broken Skull IPA out in the ring. A couple of years ago we got a lot of exposure from that, just a real proud moment.”

Naturally, the focus has moved on to whether or not Steve Austin will appear at WrestleMania 39 to wrestle again. Stone Cold admitted that the shows next year will be big ones again, and while he might not be wrestling, he expects to be there in some capacity.

“So, never say never. But I would imagine within the scope of that show, that’s going to be a big show in a big-time city, and it will be a two-night event again. So, I am sure I am done wrestling, per say. But as part of WWE, I can’t imagine that I would not be there in some capacity.”

Steve Austin then made it clear that he did not book himself onto WrestleMania this year, it was a Vince McMahon call. He has a great relationship with the WWE Chairman, and if the boss asks, he will appear.

“I am not booking myself on the show, because I didn’t book myself on 38,” he said. “That’s a Vince thing, and I have a great relationship with him. If I get the call, I will be there.” 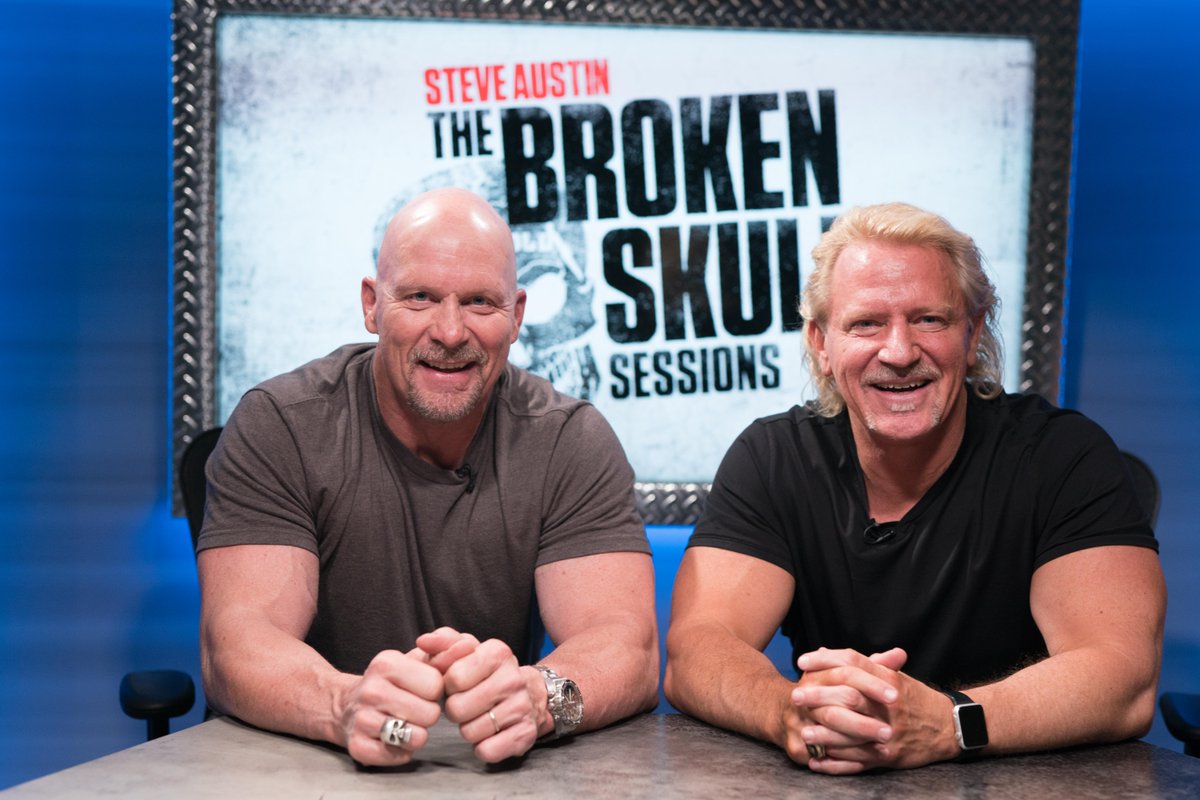