W. Morrissey is on the open market once again. As initially reported by Fightful Select, the Impact Wrestling’s star contract has expired, technically making him a free agent. Impact sources have informed Fightful that Morrissey is looking for a big money deal “by Impact standards.”

Despite his current status, sources have told Fightful that W. Morrissey and Impact have continued their negotiations in hopes of reaching a new deal. They would also later clarify that Morrissey will work Impact’s final tapings of the year. The promotion will be taping TV, as well as their Turning Point event, in Las Vegas this upcoming weekend.

W. Morrissey is best known for his run in WWE, first as Colin Cassidy and later as Big Cass, where he gained fame teaming with Enzo Amore. Following a heel turn, Morrissey would go on to feud with Daniel Bryan (AEW star Bryan Danielson) before being released in June of 2018 due to a variety of issues.

Following his WWE departure, W. Morrissey mainly stuck to the independent circuit, though he and Enzo notably appeared at Ring of Honor and New Japan’s G1 Supercard show in Madison Square Garden to a negative reception. Following an epileptic seizure in 2018 and a backstage with AEW star Joey Janela and WWE agent Pat Buck in 2019, Morrissey sought help getting sober and dealing with depression, and has openly discussed the subject in interviews.

W. Morrissey joined Impact Wrestling in April of 2021, teaming with Violent By Design (Deaner, Joe Doering and Rhino) to defeat Chris Sabin, Eddie Edwards, James Storm and Willie Mack. Earlier reports suggested Morrissey had only signed a short term deal with the promotion, with several reports suggesting it was up in October. 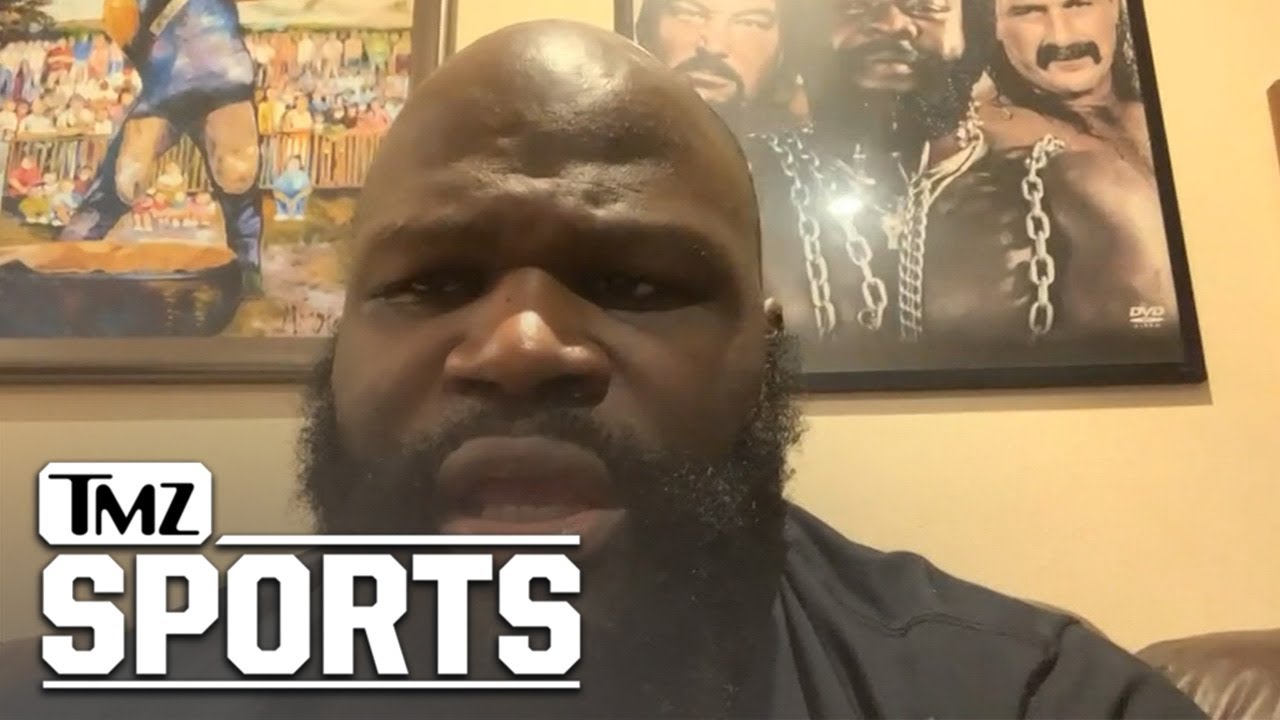