Fan Attacks Seth Rollins At RAW – There was a segment where Rollins ambushed Finn Balor before their planned match on tonight’s RAW.

Rollins beat Balor in and out of the ring, and then made his exit as trainers checked on Balor in the ring. Rollins and a referee were walking up the ramp to the back as a fan ran down from the mid-level seating, and tackled Rollins. Rollins and the referee both went down with the man as security rushed over, as did WWE Producer & Hall of Famer Michael “PS” Hayes.

The camera quickly cut away from the fan attack as RAW went to replays of the Rollins – Balor segment. Rollins then laughed at Balor in the ring and talked some trash to the crowd before heading to the back, ending the segment.

Below are a few shots of the fan attack at tonight’s RAW from the Barclays Center in Brooklyn. Stay tuned for more. 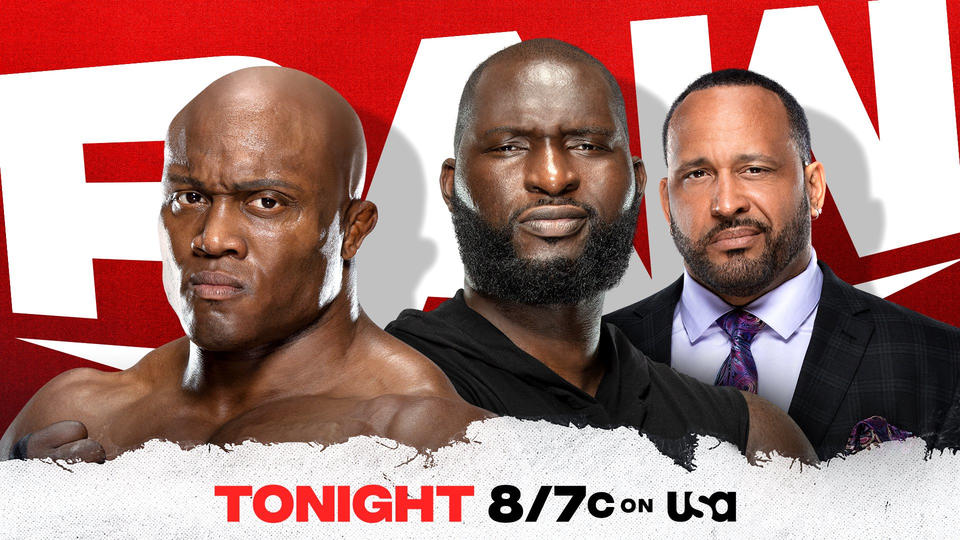