Backstage News On Tonight’s WWE RAW Episode – Tonight’s WWE RAW episode will take place from the PNC Arena in Raleigh, North Carolina with the go-home build for Extreme Rules, featuring a Championship Celebration for new WWE Champion Big E, plus a big six-man main event with The Bloodline (Roman Reigns and The Usos) vs. The New Day.

Wrestlevotes reports that tonight’s show could be the start to how they handle their split brands.

“Some chatter I heard over the weekend included how important tonight’s RAW number is. Draft plans aside, w/ their biggest full time star in Roman Reigns being advertised to work tonight’s RAW, a bigger # than normal would open the box to showcasing main superstars on both brands,” they wrote.

There’s been talk about how big tonight’s show is with Roman Reigns being advertised to appear. He is their biggest full-time star so, in theory, they should get a higher rating than usual. If that happens, then that could open the box towards showcasing main superstars on both brands.

In other words, you would see more of guys like Drew McIntyre and Reigns and other top guys regularly appearing on both RAW and SmackDown as a way to boost ratings.

WWE ratings have dropped significantly since Monday Night Football returned and they have lost in the key demo for two weeks in a row so there is pressure to get the numbers up more than ever this week.

Andrew Zarian from the Mat Men Pro Wrestling podcast reported last week that there is pressure from the TV networks to keep the shows equal with star power and when one show does something big then it’s expected that the other show will get equal treatment.

WWE has announced the following for tonight’s show:

* Jeff Hardy vs. Sheamus. If Hardy wins, he will be added to Sheamus vs. WWE United States Champion Damian Priest at Extreme Rules to make it a Triple Threat

Stay tuned for more on tonight’s RAW and be sure to join us for live coverage at 8pm ET. 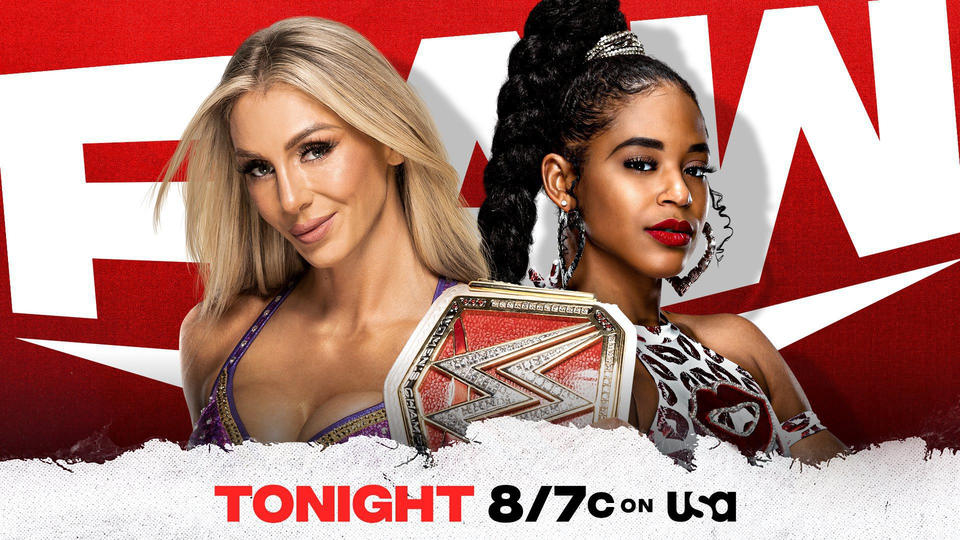