Fightful Select is reporting that higher-ups backstage have pitched for Retribution to split up in some capacity soon. The idea was reportedly put in place earlier this week and could be implemented as soon as Fastlane tonight.

T-Bar (Dominic Dijakovic) made some changes to his twitter account over the weekend that included deleting all of his tweets (again) and unfollowing everyone except fellow member Mace. Dijakovic did something similar to this before being revealed as T-Bar in Retribution. He has been growing his hair back over the past few weeks also, a sign that he is preparing for life after Retribution.

Similarly, Reckoning (Mia Yim) tweeted out a photo that showed her face. Half of which was Reckoning, and the other half was Mia Yim. You can see each of the tweets we are referring to below. 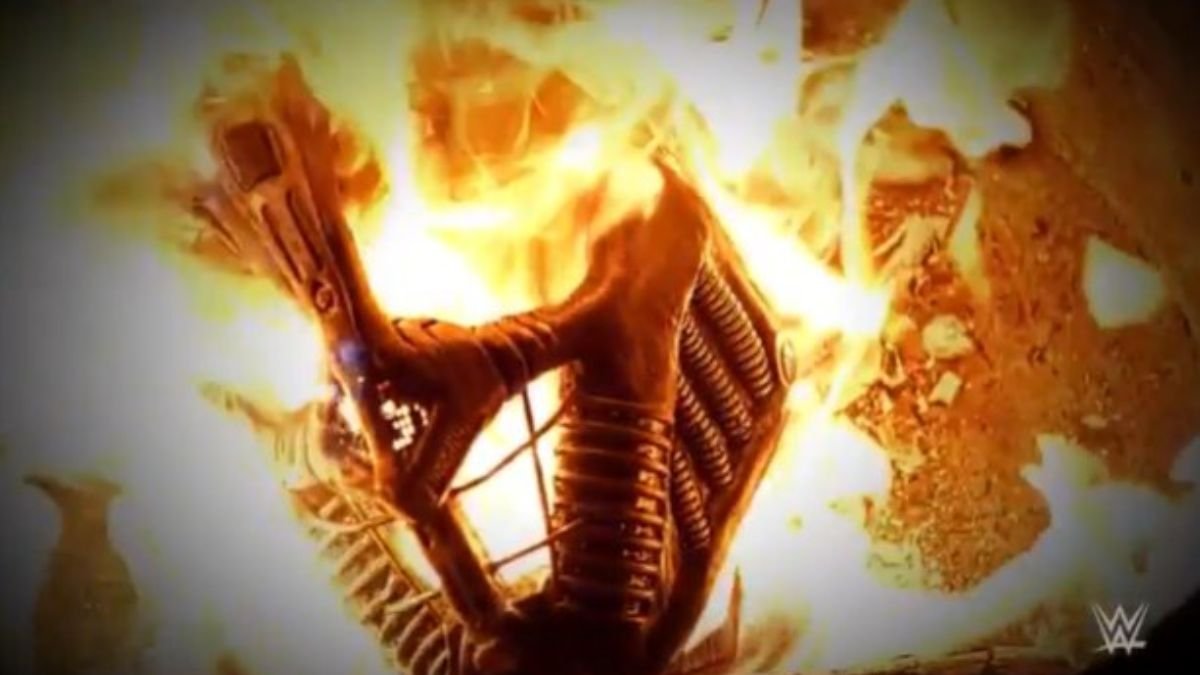