Since this past fall, Jey Uso has come into his own as a singles competitor. The six-time WWE Tag Team Champion scored pinfall victories over former World Champions like Daniel Bryan and AJ Styles, and headlined WWE PPVs in Universal Championship matches against his cousin, Roman Reigns.

Speaking to FOX Sports, Jey emphasized that he misses tagging with his brother, but noted that the timing of Jimmy’s injury has been a “blessing in disguise.”

“[I] went from hosting the girl’s karaoke to winning a contender’s spot against my own cousin, Roman Reigns,” Jey said. “And I main-evented my own pay-per-view with him, and then my own Hell in a Cell with him.”

While Jey feels like he always has had a singles run in him, he mentioned the awkwardness of being solo for the first time.

“I always knew I could hang with singles work because wrestling is wrestling, Uce,” Jey stated. “The only thing is, it felt weird not having Jimmy with me coming out. I’m always on the left. He’s always on the right. It was just a weird vibe.”

Jey’s current singles stint has come exclusively inside the WWE ThunderDome, meaning he has yet to wrestle in front of a live crowd during this run. The ThunderDome has provided a mock live atmosphere, which Jey has says he “hates.”

“Man, I miss the fans. That is the biggest part,” Jey said. “You know how they say, ‘You don’t know how important something is until it’s gone and taken away from you?’ Like, man. I didn’t know.”

While Jey is enjoying his singles success, he has noted that his brother will be returning to action “soon.” When that time comes, Jey says there is one tag team him and his brother want to welcome to the Uso Penitentiary: Edge and Christian.

“We had the Hardy Boyz, and then we had the Dudley Boyz … that’s one more team I have to mark off,” Jey said. “They’re the OGs of the tag division. That triple-threat ladder match at WrestleMania, bro, like, c’mon. Two out of the three teams, me and my brother got to be blessed to work with … that’s another bucket list. Straight up.” 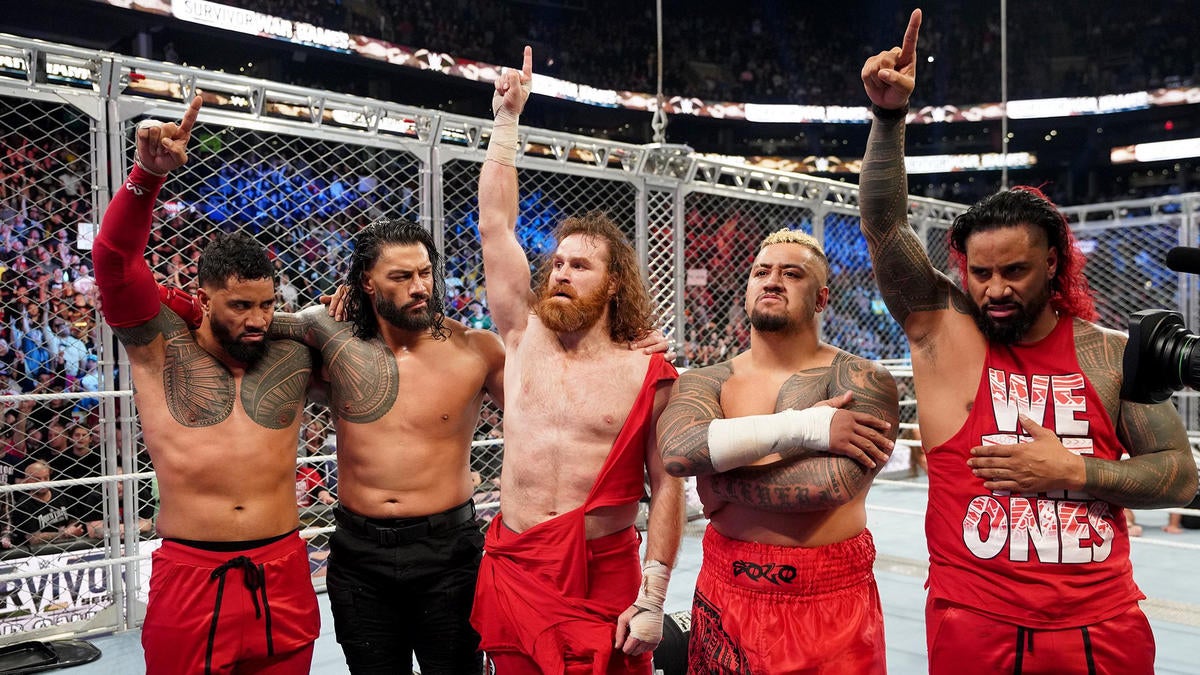