Update On Seth Rollins Taking Time Off From WWE – Seth Rollins isn’t expected to miss much ring time when he takes a break to be with fiancee Becky Lynch as she gives birth to their first child next month.

As noted before, WWE has planned for Rollins to take some time off next month to be with Lynch and their child. The Wrestling Observer Newsletter reports this week that the belief is Rollins will be back on WWE TV fairly quickly, indicating that he won’t be gone long.

Exact dates for Rollins’ time off are not known as of this writing, but it was indicated that he will be off for the month of December, which could put him back in time for the 2021 Royal Rumble build and the beginning of WrestleMania 37 season.

Rollins will be in action on tonight’s SmackDown against Murphy, and then will be on the Men’s Team SmackDown at Sunday’s WWE Survivor Series pay-per-view for the Traditional 5-on-5 Elimination Match against Team RAW. WWE reportedly rushed to tonight’s Rollins vs. Murphy match, and rushed to the blow-off to the Rey Mysterio feud on last week’s SmackDown due to Rollins taking time off next month, even though his hiatus has been known for some time. Last week’s No Holds Barred match on SmackDown saw Mysterio pick up the win to end the lengthy feud.

For those who missed it, you can see photos from the new maternity shoot with Lynch and Rollins at this link.

Update On Seth Rollins Taking Time Off From WWE 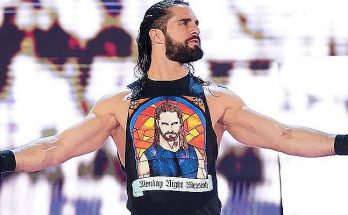 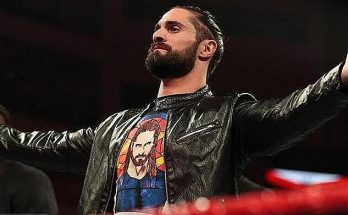