WWE officials have had talks about “The Fiend” Bray Wyatt and Alexa Bliss possibly teaming up at WrestleMania 37.

As noted earlier this week, via @Wrestlevotes, it was reported that while Randy Orton vs. WWE Hall of Famer Edge has been the long standing plan for WrestleMania next year, the idea of Edge vs. The Fiend has also been talked about a great deal for the show.

@Wrestlevotes released a follow-up report today and noted that the initial idea came up as names were thrown around as possible mixed tag team match opponents for Bliss and The Fiend on The Grandest Stage of Them All. One idea had Bliss and The Fiend facing Edge and his wife, WWE Hall of Famer Beth Phoenix, who currently works on the WWE NXT announce team.

It was also noted that Edge vs. The Fiend and the mixed tag team match are unlikely to happen at this point as Orton vs. Edge remains the plan for one of the WrestleMania 37 main events as of this writing. There’s no word yet on if this means they plan to put the WWE Title back on Orton after dropping it to Drew McIntyre on last night’s RAW. 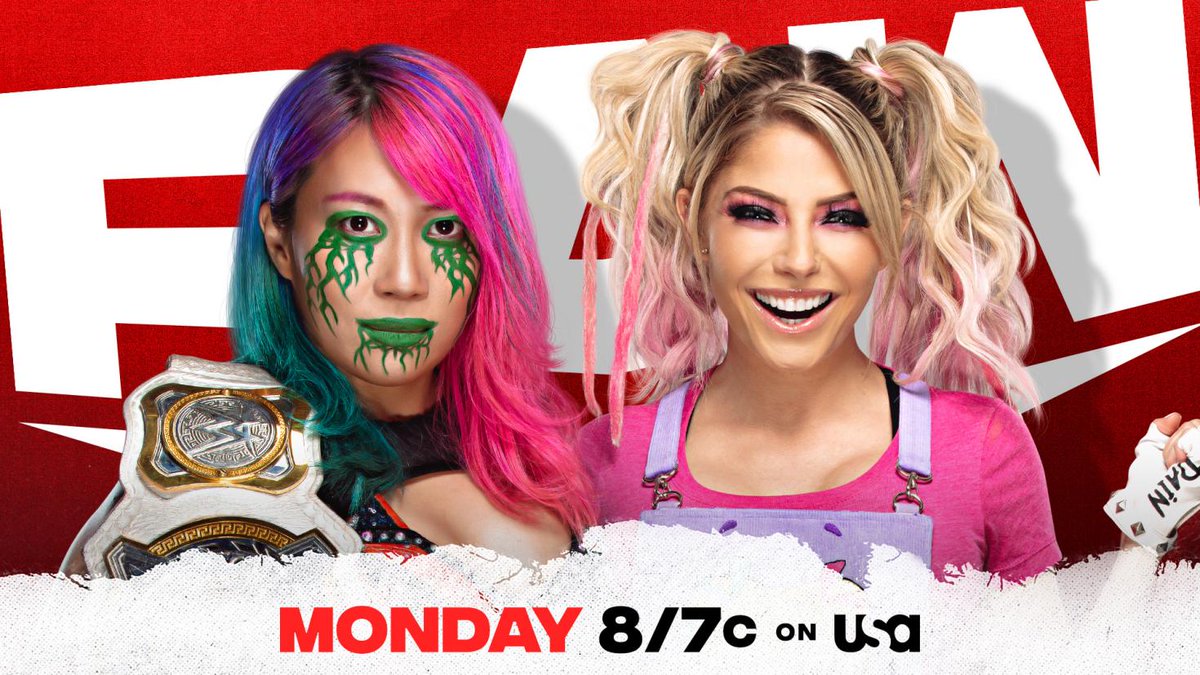