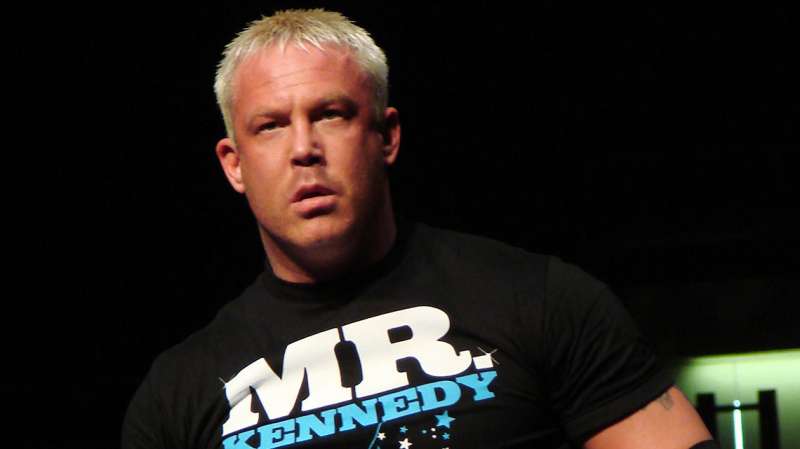 Former WWE Superstar Mr. Kennedy spoke with Sportskeeda and revealed that he once had an argument with Vince McMahon about the direction of his character.

“When I first debuted [in WWE], I was really over-the-top, and sort of comedic in my delivery of everything, and I remember him [Vince McMahon] telling me, ‘you’ve got to stop trying to be funny and entertaining.’

“I remember thinking, isn’t that the point of what we’re trying to do here, to just be entertaining? He said, with all due respect, ‘funny, doesn’t draw money.'”

When McMahon opposed Mr. Kennedy’s comedic approach to promo delivery, Anderson admittedly cited the example of The Rock, who was known for his hilarious promos.

“When he said, ‘nobody ever drew big bucks being funny, goofy, and doing comedy stuff,’ I was like, with all due respect, but I’m a huge fan of The Rock, and almost every one of his promos were funny.

“And he said yeah, but The Rock sort of hamstrung himself when he started cutting those funny promos,” added Anderson, who won the Money in the Bank ladder match at WrestleMania 23.

Anderson, who went onto to highlight that his favorite promo ever was The Rock talking to Billy Gunn about The King of The Ring, said that McMahon made him realize why comedy gimmicks are always seen as secondary characters.

“Vince said that after Rock cut those funny promos, fans began to expect the same delivery every single night. I understood why it’s really hard to do that [cut funny promos] when you are running 52 weeks a year.

“So, I think that was an interesting piece of advice. There were times I think where funny is appropriate, but overall, the comedy characters, unfortunately, always seem to be secondary characters,” said Anderson.