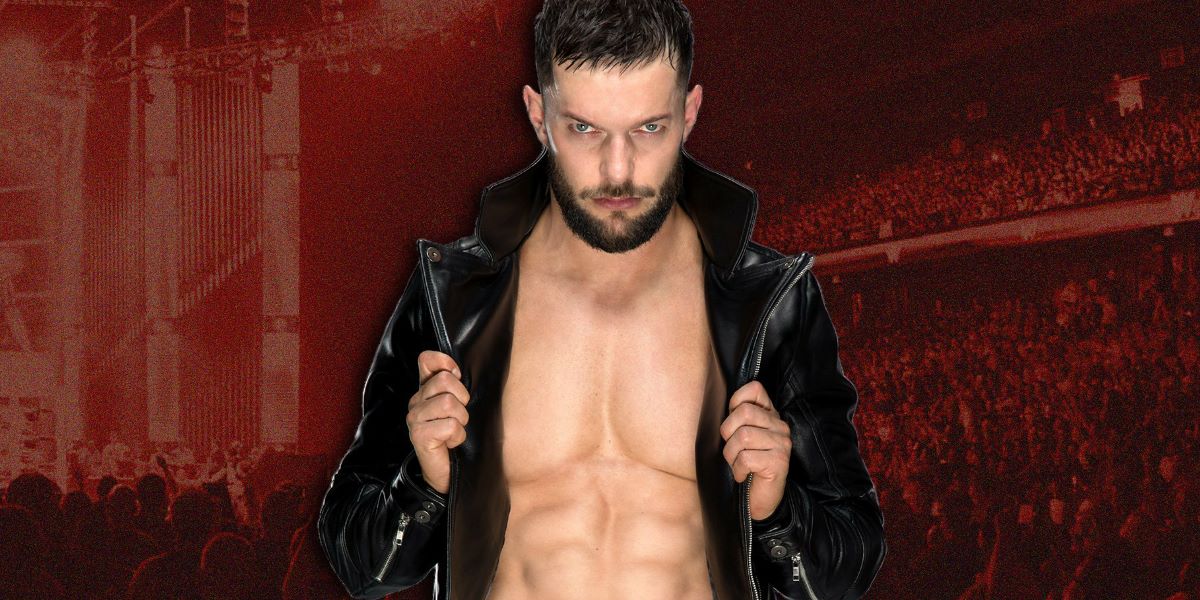 – Two big title matches have been announced for next Wednesday’s NXT episode.

Next week’s show will also feature NXT Tag Team Champions Breezango defending against the former champion, Marcel Barthel and Fabian Aichner of Imperium. Fandango and Tyler Breeze defeated Imperium for the titles on the August 26 NXT episode, and this will be their first title defense, and Imperium’s rematch.

NXT Women’s Champion Io Shirai will also be in action next week for a non-title match against Shotzi Blackheart. This week’s show featured a segment where Blackheart and Shirai teamed up to take out Robert Stone and Aliyah. While they joined forces to send The Robert Stone Brand packing, the segment ended with Blackheart handing Shirai her title back, while staring her down. Shirai warned Blackheart before leaving, “Don’t make me hurt you!”

Next week’s NXT episode will return to the normal Wednesday night timeslot on the USA Network. The past two NXT Super Tuesday episodes aired on a different night due to the NHL Playoffs.

Triple H included a backstage photo with some of their throwback photos, and congratulated Balor on becoming a two-time NXT Champion.

He wrote, “Through different eras, a changing brand, and bringing @WWENXT to places it’s never been before … and where it’s going next… @FinnBalor IS #WWENXT. Congratulations!!! #NXTSuperTuesday”

Through different eras, a changing brand, and bringing @WWENXT to places it’s never been before … and where it’s going next… @FinnBalor IS #WWENXT.
Congratulations!!! #NXTSuperTuesday pic.twitter.com/ZEoY6FLSlb

Edge Reportedly Against WWE’s Plans For The Judgment Day