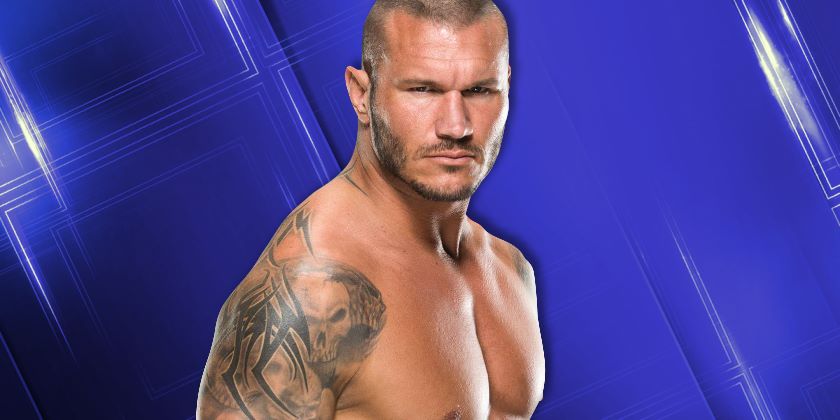 He used a similar caption on Instagram, writing, “It’s FINALLY happening!!! Can you guess what it is? [snake emoji]”

There’s no word yet on what Orton might be planning to reveal, but stay tuned as we will keep you updated.

Orton is scheduled to challenge Drew McIntyre for the WWE Title at Clash of Champions pay-per-view on September 27 from The ThunderDome at the Amway Center in Orlando, FL. 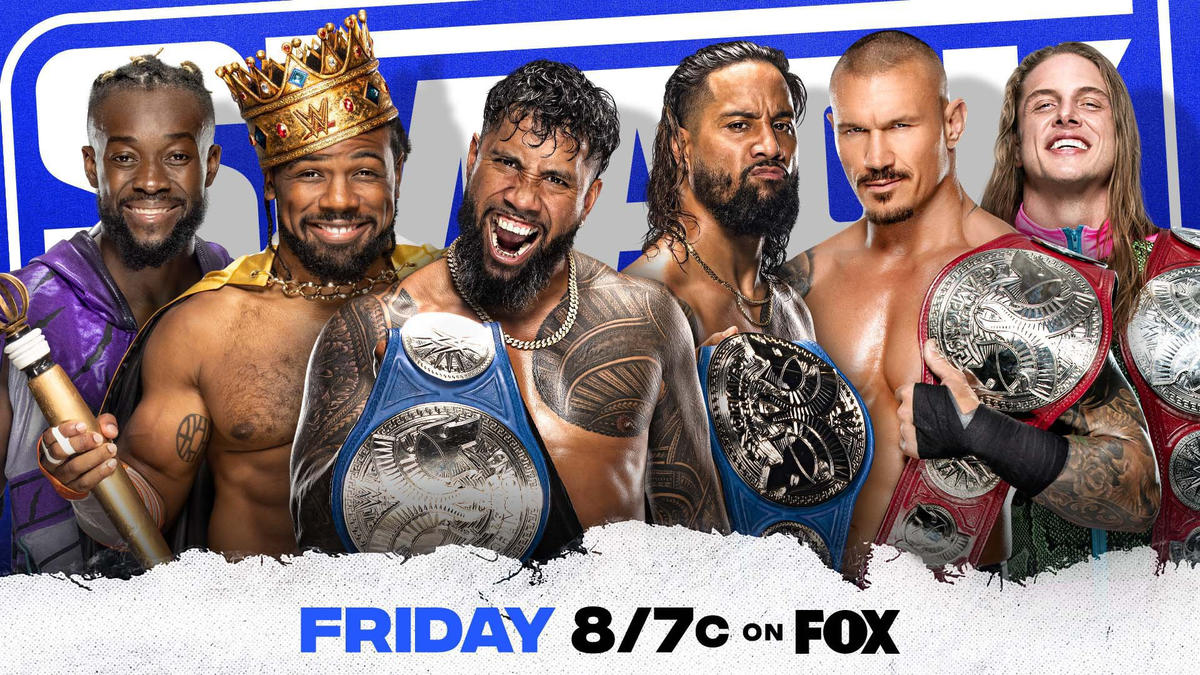