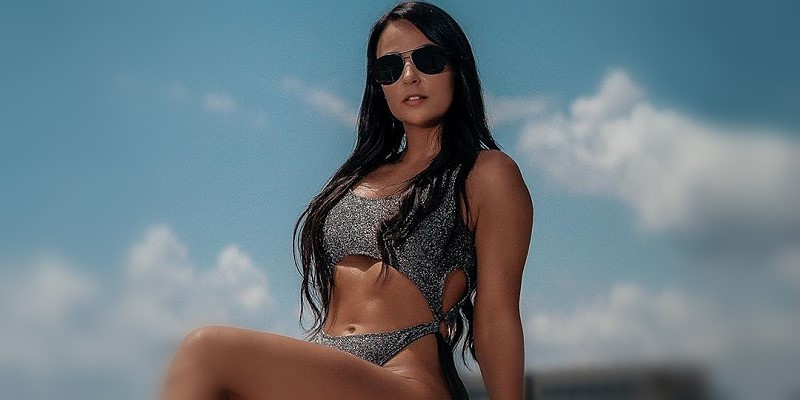 Tenille Dashwood made her anticipated return to Impact Wrestling during this week’s episode.

Dashwood returned during an in-ring segment with Jordynne Grace and Impact Knockouts Champion Deonna Purrazzo, making it clear that she was back and going for the title. Dashwood bragged that she is not Grace, who recently lost twice to Purrazzo, and Purrazzo has never defeated her.

The segment continued with words between the three Knockouts, but things went left when Rosemary “teleported” the Wrestle House crew into the ring. Purrazzo tried to attack Kylie Rae, but Rae sent her to the floor. Kimber Lee tried to attack them but Rae superkicked her. Rae then posed with the Knockouts Title but gave it back to Purrazzo out of respect.

It looks like Dashwood, the former Emma, will now be feuding with Purrazzo and the other top Knockouts in the division.

Dashwood first signed with Impact in July 2019, following her run with ROH. She ended up losing to then-Knockouts Champion Taya Valkyrie at Bound For Glory last year, but she’s been away from the company since March of this year when the COVID-19 pandemic hit.

Stay tuned for more on Dashwood and her return to Impact.