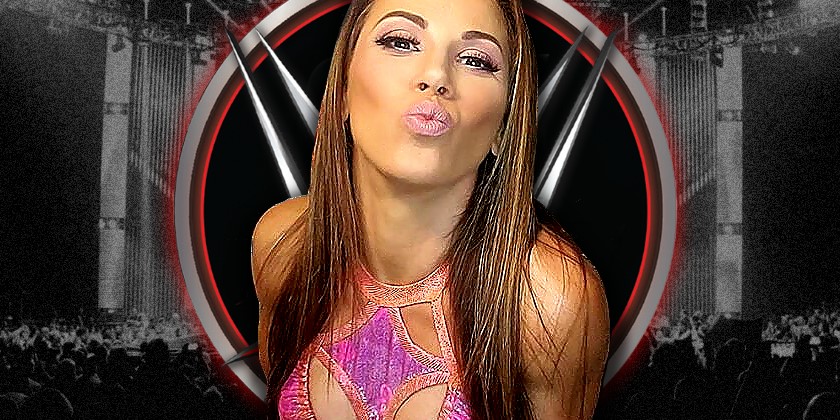 Tonight’s “In Your Face” edition of RAW saw Asuka retain the RAW Women’s Title over Mickie James in an awkward finish, and get what appears to be a new challenger.

The James vs. Asuka title match ended out of nowhere with an awkward finish that saw the referee stop the match while Asuka had the Asuka Lock applied. The referee declared that James was no longer able to continue the match. You can see clips of the finish below.

In related news, it looks like Zelina Vega may be the next one to challenge Asuka for the title.

Tonight’s RAW featured a segment where Vega walked out on Andrade and Angel Garza after declaring that she was tired of their arguing. She later confronted Asuka after the win over James and the segment ended after Vega slapped Asuka in the face.

It’s interesting to note that the referee could be seen checking on James at ringside while Vega and Asuka worked their angle in the middle of the ring.

Stay tuned for updates on James’ status and the Vega vs. Asuka feud. You can see related shots below: