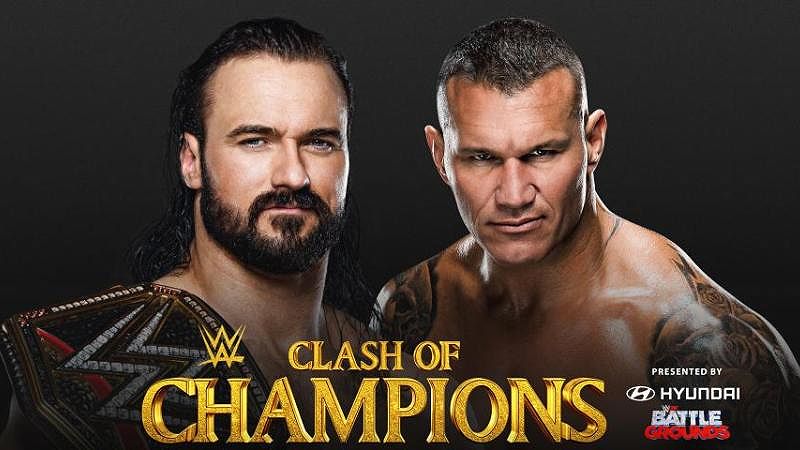 The WWE Title match at Clash of Champions will now be an Ambulance Match.

Tonight’s RAW opened with WWE Champion Drew McIntyre cutting a promo on Randy Orton, who wasn’t there to sell last week’s beating from McIntyre. Drew proposed that they wrestle an Ambulance Match at Clash of Champions as both Superstars have taken rides in ambulances over the past few weeks.

WWE Producer Adam Pearce interrupted McIntyre’s promo and revealed that Drew may end up defending against his good friend Keith Lee at Clash of Champions. Pearce announced that if Orton is unable to get cleared in time for Clash of Champions, then McIntyre will have to face Lee, if Lee can defeat McIntyre in tonight’s non-title main event. That main event ended in a No Contest as RETRIBUTION attacked Lee and McIntyre during the match.

Stay tuned for updates on the WWE Title match at Clash of Champions.