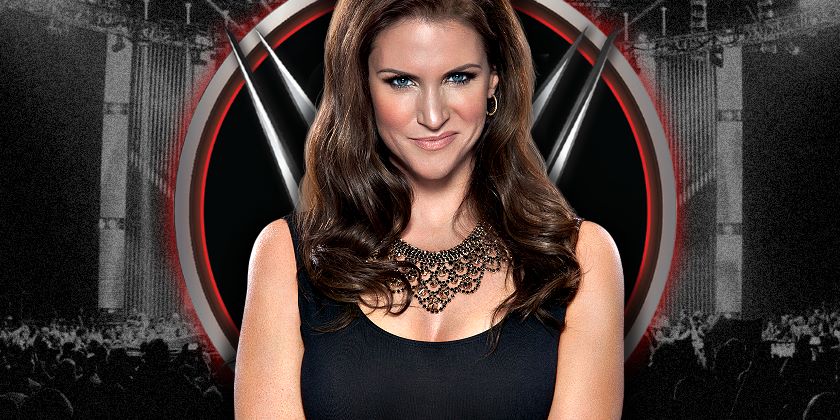 Stephanie McMahon issued an e-mail today to members of the media, touting the recent WWE ThunderDome launch and the beginning of WWE’s residency at the Amway Center in Orlando, Florida.

Stephanie noted that more than 1,000 virtual fans have been in attendance at recent ThunderDome events. She added that “the spectacle and energy have returned to WWE, and it feels great to watch.”

You can see Stephanie’s full letter below:

Last week we debuted “WWE ThunderDome” to the world, as we took residency at the Amway Center in Orlando, Florida with a state-of-the-art set, lasers, drone cameras, pyrotechnics, smoke effects, virtual reality, and most importantly, 1,000+ virtual fans in attendance at any given time via proprietary technology provided from The Famous Group. The spectacle and energy have returned to WWE, and it feels great to watch.

Thank you to our media partners at FOX, NBCUniversal, BT, and all around the world, for your support over the past five months as we produced seven hours of weekly, in-ring content from our WWE Performance Center. I’d also like to thank our brand partners including Cricket Wireless, World of Tanks, Hyundai, 2K, Good Humor, Applebee’s, Nissin Cup Noodles, Welch’s and Hulu, for your support of SummerSlam and NXT TakeOver 30 this past weekend.

We are very excited to share this most recent evolution in our in-ring product with you and offer new and exciting ways to engage with you and our global fan base.

Have a great day,