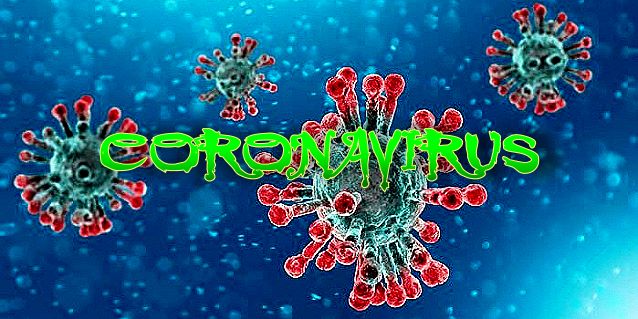 WWE has reportedly had more than three dozen positive COVID-19 tests during the pandemic.

It was noted by Dave Meltzer on Wrestling Observer Radio that there have been 38 positive coronavirus tests come out of WWE.

It appears that these 38 positive tests came after Kayla Braxton had her first bout with the virus in late March. Braxton reportedly caught the virus while out with friends at dinner, not while working the WWE Performance Center TV tapings.

In regards to the positive tests, Meltzer also noted that WWE did not notify employees for each one in the outbreak, as they did when Braxton first tested positive.