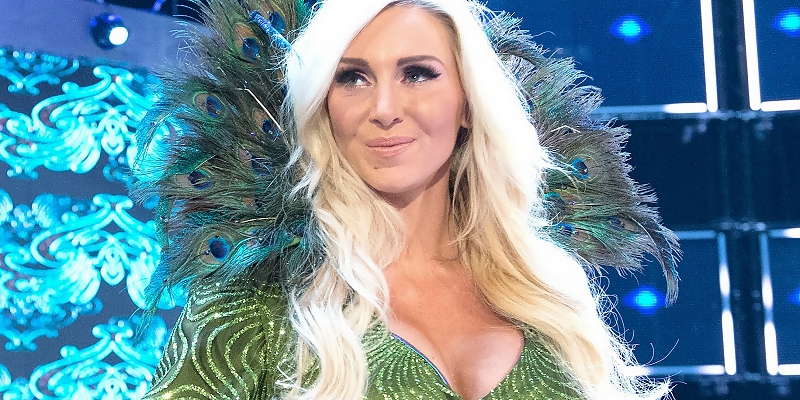 Charlotte Flair recently took to her Cameo account and answered a few questions for one of her fans.

As is common knowledge with today’s wrestling fans, the “Four Horsewomen” of WWE, made up of Charlotte, Sasha Banks, Becky Lynch, and Bayley, are considered a group that changed women’s wrestling in WWE forever. Their arrival on the main roster in Summer of 2016 ushered in longer matches, long-term storylines, and eventually, the main event match at WrestleMania for the female competitors.

Flair believes there’s one woman for the job if they were to add a fifth member to the group. She picked a WWE veteran and multi-time Women’s Champion, Lita.

“I’m going to have to go with Lita, just because she worked with me and shared all of her knowledge that first year on the main roster,” Flair said. “And who doesn’t love Lita? She’s true to herself and she’s spunky, so I would have definitely choose her.”

Charlotte was also asked who she would want to see become their manager someday, similar to how the legendary J.J. Dillon managed her father and the “Four Horsemen”. Charlotte believes that a certain SmackDown star would fit the role perfectly.

“I know – maybe, Alexa Bliss. She’s got a mouth on her,” Charlotte explained. “And not taking away from her wrestling ability because I’ve always wanted to wrestle her, but I would have her as my J.J.”

As noted, Charlotte reportedly underwent surgery to fix a lingering implant issue on Saturday, July 25. Flair’s intention is to take a break from the ring until late in the year, possibly until the build for the 2021 Royal Rumble season.

Charlotte Flair “Out Of Action Indefinitely”