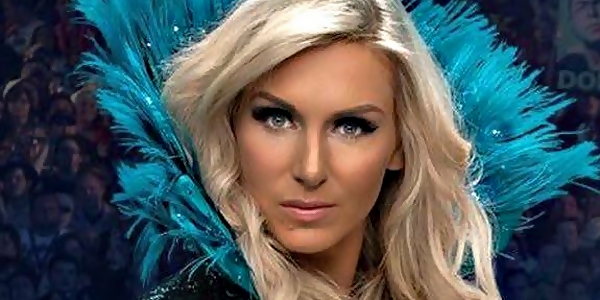 Charlotte Flair had surgery done to fix issues with her breast implants.

Flair noted earlier this month in a thread on Twitter that she was taking time off from WWE in order to get this problem fixed and brought up her history with plastic surgery.

Alex McCarthy of TalkSPORT reports Flair underwent successful surgery on July 25th. Per the report, Flair is still scheduled to be on hiatus from the company through next month’s SummerSlam pay-per-view event, which was also expected.

As noted, Dave Meltzer was the first to report that Flair has a possible TV deal in the works, but there’s still no word yet on how far along those negotiations have gotten. It’s believed to be a reality show, but that isn’t confirmed. On the flip side, Ryan Satin has reported that it’s a scripted television show.

Regarding an actual timeline for her return, it’s undetermined because of the recovery time from the surgery in addition to filming this TV show.

The former Raw, NXT, and Women’s Champion was last seen on television back on the June 22 episode of WWE Raw.

She lost to then-Raw Women’s Champion Asuka with the title on the line. Following the contest, WWE wrote her off television by having Nia Jax attack her.