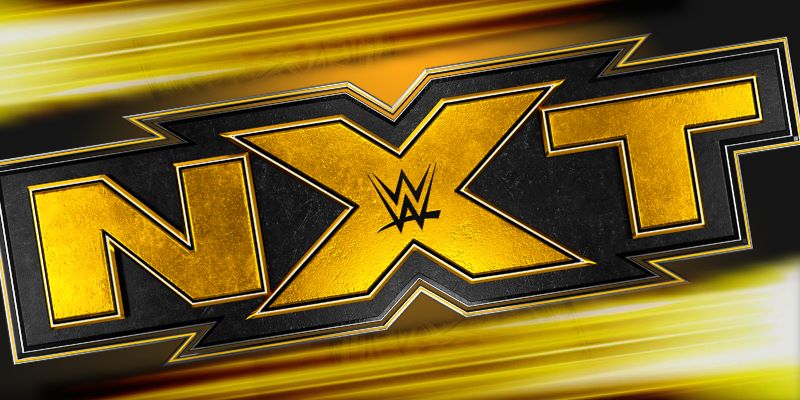 As noted, WWE unveiled a new United States Championship during the segment with Bobby Lashley and MVP on last night’s RAW.

It looks like another belt is on the way for the NXT brand but the design will stay the same.

Belt Maker/seller @BeltFanDan noted on Twitter that WWE has had new SmackDown Tag Team Title belts since WrestleMania 35 but they haven’t been used. There is no word on if WWE ever plans on using those new belt. He also noted that the NXT Championship belt is being replaced with a larger version with the same design.

On tomorrow night’s NXT: The Great American Bash, Keith Lee and Adam Cole will face off in a Winner Take All Match with one man walking away with both the NXT Championship and North American Championship.

Either tomorrow or next week would be a perfect time to debut the new belt so it could pop up on TV very soon. Last week, spoiler news got out on the finish of Cole vs. Lee. Click here to see the photo that seemingly spoils the outcome of the match.

They’ve had new SD tags since WM35 they haven’t used.

NXT belt is being replaced with a larger version of the same design. 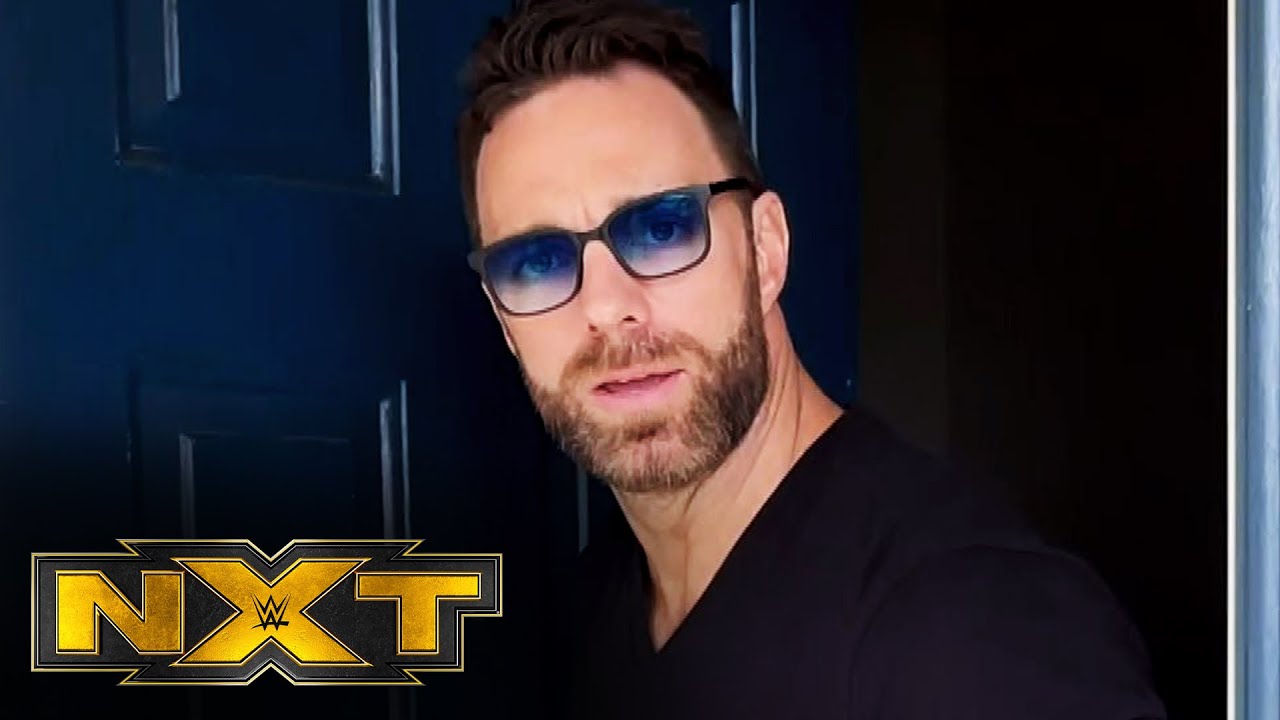 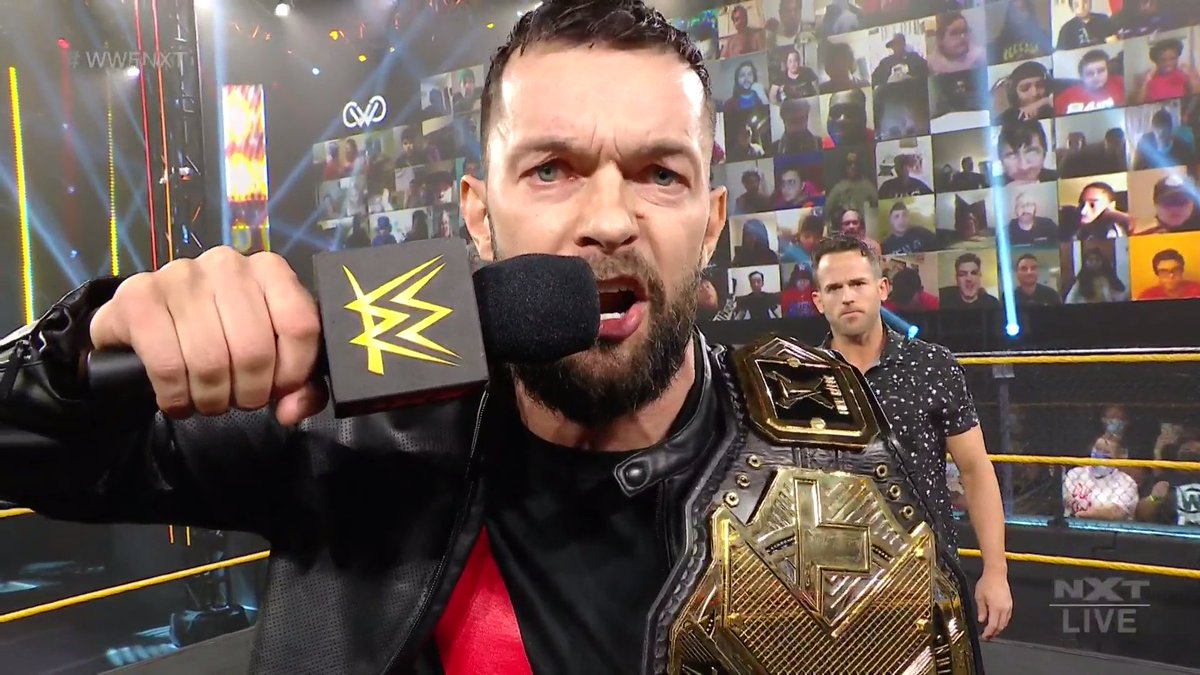