It looks like Keith Lee is set to become a dual champion on next week’s WWE NXT Great American Bash Night 2 episode.

As noted, next Wednesday’s show will be headlined by a “Winner Takes All” main event between Lee, the NXT North American Champion, and NXT Champion Adam Cole. The match was actually taped on Wednesday night after Night 1 of the Great American Bash was taped.

In an apparent slip, Saurav Gurjar of Indus Sher posted a photo of Lee celebrating in the ring after the match, holding both titles while confetti comes down over him. The photo was posted to Gurjar’s Instagram Stories feed, but has since been deleted. 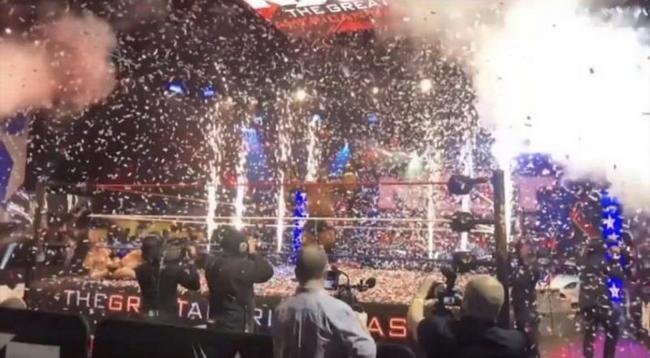 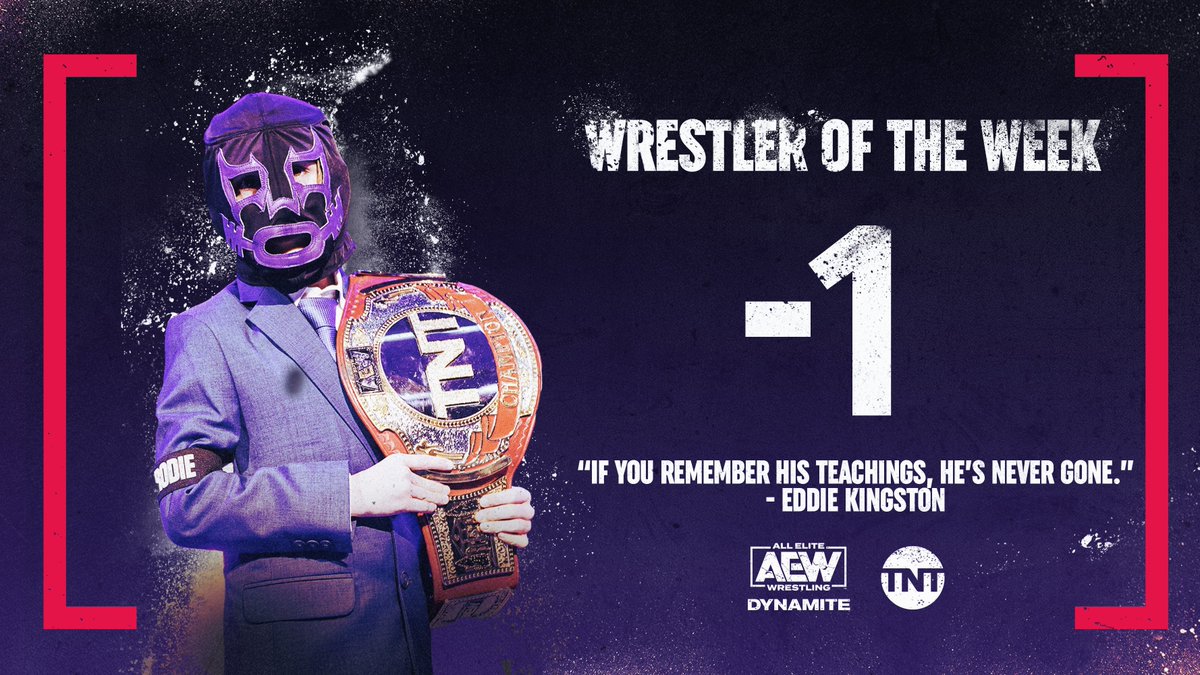 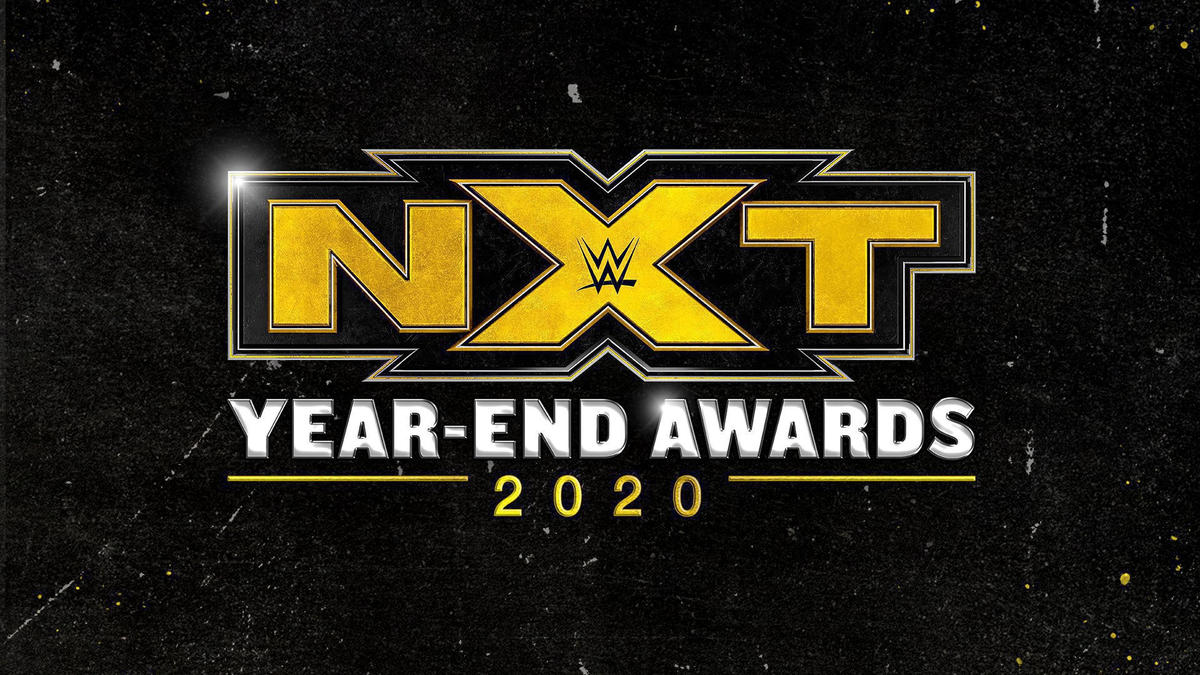