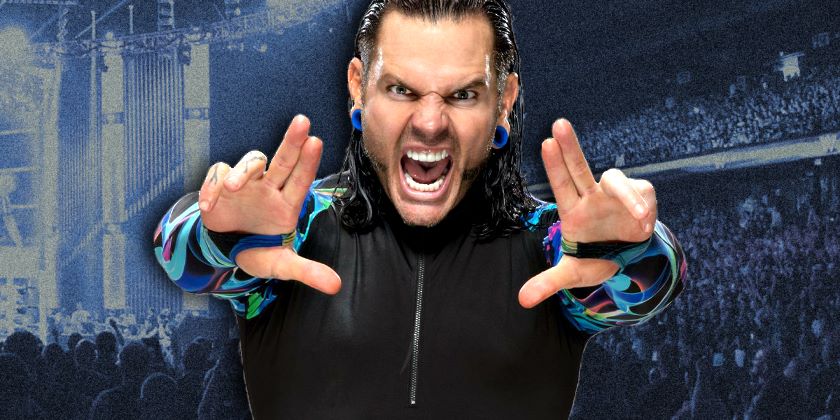 WWE filmed the Bar Fight ahead of tonight’s show, at an establishment called Irish Shannon’s Pub on Church Street in Orlando, Florida.

The match saw Sheamus’ personal bartender get involved and attack Hardy shortly before the finish. The bartender was played by indie wrestler Vinny McParland, known as Vinny Mac. He’s the same person who appeared on the July 3 SmackDown episode as Sheamus’ bartender.

It’s believed that the Bar Fight is the end to the feud between Hardy and Sheamus. 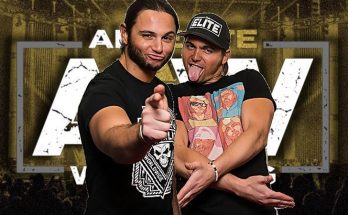